As expected, the Samsung Galaxy S8 has been officially announced for China. The unveiling took place at a dedicated event yesterday at Great Wall Theater (located beneath the Great Wall). 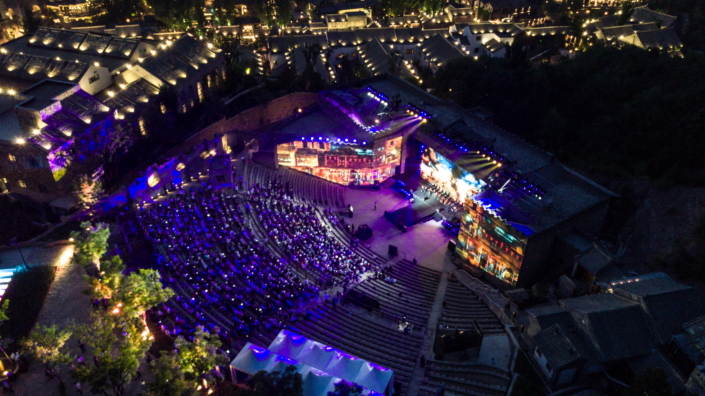 "The evening’s speakers announced collaborations with some of China’s most popular gaming and video services, including Tencent and iQiyi, to optimize content to take full advantage of the Galaxy S8’s Infinity Display," the tech giant said in a blog post.

The flagship will officially go on sale in the country starting May 25. There's currently no information on what price tag it will carry.

I`m so disappointed with this phone - had a defect, they didn`t replace it but replaced the screen. Now i have marks that testify a repair had been undertaken! Rear panel is not flush with the frame, and nobody cares... especially Samsung. I was refu...

But no Arctic Silver option?