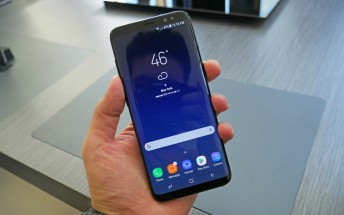 As expected, the number of Korean pre-orders for the Samsung Galaxy S8 has hit the 1 million milestone, making it the most pre-ordered smartphone in the company's home country. 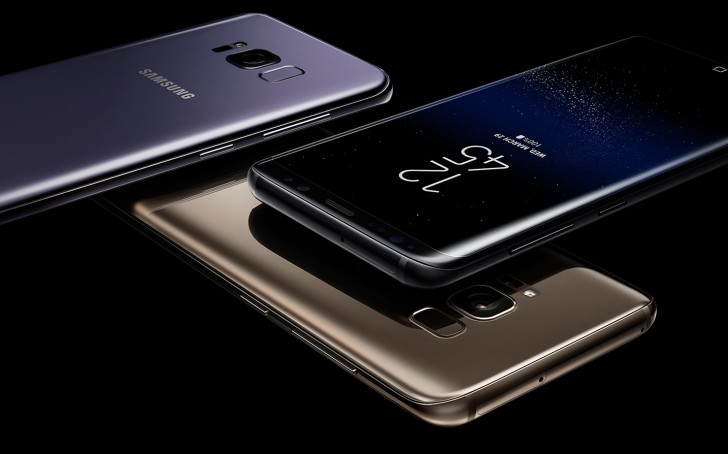 It's been 10 days since pre-orders for the handset went live in Korea. The pre-order figure stood at 720,000 in the first week, meaning nearly 300,000 more units were pre-ordered in the last 3 days.

The tech giant is targeting to sell a total of 60 million units of the flagship. And markets experts are suggesting that the company could well hit the 50 million mark this year alone.

While the phone is set to officially launch on April 21, some pre-orders have already started shipping. And first complaints about the device have also started pouring in.

cool baby, i want one

With respect to all, i really think these news are not true.

I still prefer my G5 over both. Removable battery, ftw! I hate glass rears. G6 isn't all that fly to me.