Samsung Galaxy S8 rumored to cost €850, will launch a month after announcement

The Samsung Galaxy S7 and S7 edge launched at €700 and €800 respectively, but their successors may hit the market at a higher price - €850, if rumors are to be believed. At least that's what often reliable Twitter tipster Ricciolo1 reports.

And that’s for the small Galaxy S8… well, maybe not “small”, considering its screen could be as big as 5.7”. The bigger Galaxy S8 Plus will likely be €100 on top of that, which would place the S8 duo above the iPhones price-wise. 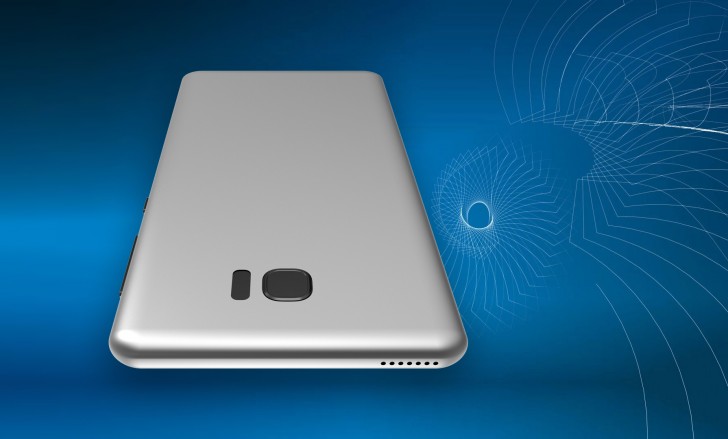 The rumor goes on to claim that the Galaxy S8 will not be unveiled to the public at large at the MWC but Samsung will give journalists an early peak at the new flagship. The public reveal will reportedly be at the end of March with sales starting later still - in the last week of April. This would make it easy for LG to launch the G6 a month ahead of the S8.

LG to release G6 one month before the Samsung Galaxy S8

Samsung Galaxy S8 front-camera to have AF and iris recognition

Reports: No home button on Galaxy S8/S8 Plus; only Plus variant to sport dual-camera setup

Maths have no wrong or right answers. It just assumption calculation. You are the strange one to not understand this unless you just an elementary school kid.

No. Two years of full is better and more advanced is more costly than a few years of half baked and full of apple crashes. Nice try though