The Samsung Galaxy S8, which launched on April 21, has hit the 5 million global sales milestone. This was revealed by the South Korean tech giant today.

"Although we cannot provide detailed figures, the sales are going smoothly around the globe," a company official said. "The combined sales already are beyond 5 million units." 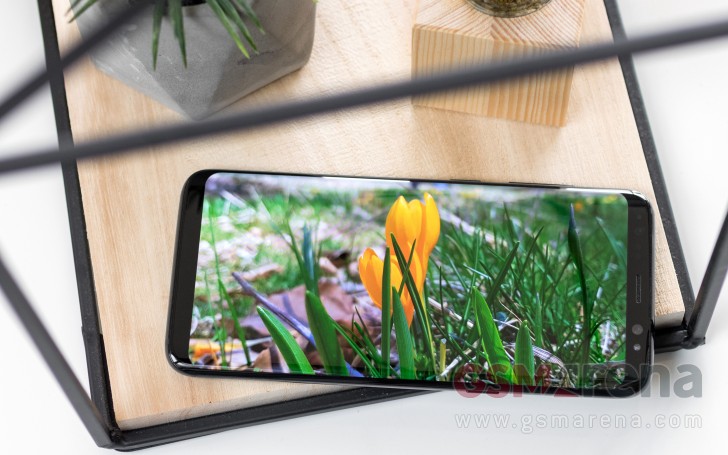 While the flagship is already available in several key markets around the globe, the company has confirmed that the number will grow to 120 by the end of May. The firm explicitly confirmed that China will also get the phone this month.

Another sales advert propaganda that never gets old.

u r the one need to think n use ur head..... i also not see anyone using yet compare to s7 edge where a number of my friend using...... who would spend so much money on android handset.... u think it is ios? apple brand?? for android i can get cheap...

Not to be nitpicky here, but you are wrong on two sides. Battery. It really depends on your usage. But Iphone 7 plus really last me longer than android counterparts. Well if you are getting the samsung s8+ then it is fine. Power. A10 is so ...