Samsung released the Galaxy S8 in March. Now the camera professionals from DxOMark rated the device 88/100, positioning it behind the HTC U11 and Google Pixel and on par with its predecessor, the Galaxy S7 edge. 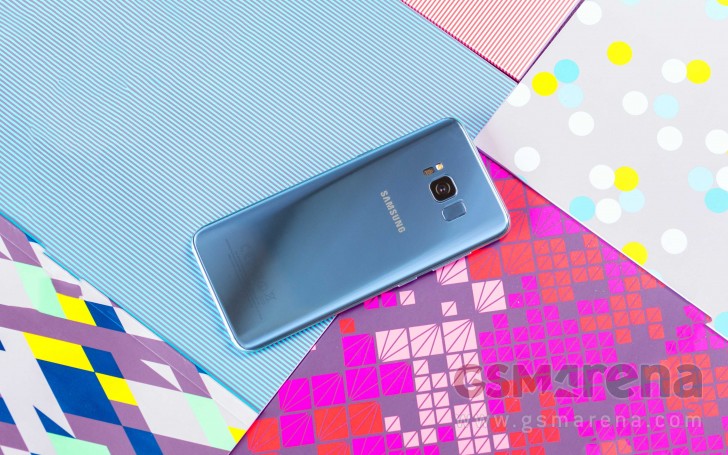 The Galaxy S8 has excellent autofocus, accurate white balance, and very effective noise reduction, according to DxOMark. In fact, it's auto focus is one of the fastest there is. The main issue with Samsung’s phone are the generally softer output from the camera.

The analysts point out the Galaxy S8 has no trouble with exposure or color. When the high-contrast scene is tricky, the HDR turns on automatically, and the phone produces slightly overexposed photos. This isn’t an issue since most users like their pictures that way. 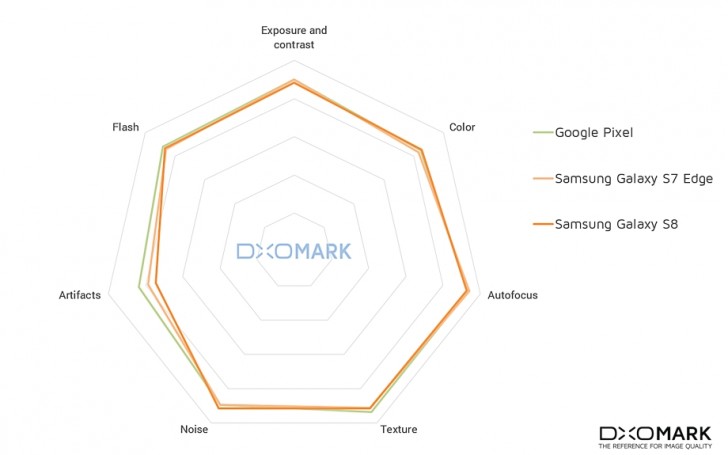 The camera impresses in low-light and extreme low-light environment. Images are bright, details are clearly defined, but this is only when the subject and the camera are very still. Even a slight movement - such as when shooting handheld - will likely result in an unusable photo.

The Galaxy S8’s video recording also receives recognition from DxOMark. They've found out the video stabilization has been significantly improved over the Galaxy S7. The upgrade is most evident in moving shots and low-light conditions, but still, occasional frame shifts appear when panning videos. The shutter speed is faster than it was in the Galaxy S7 series, but this setting brings more noise in indoor movies, and some fine details are lost in low-light. 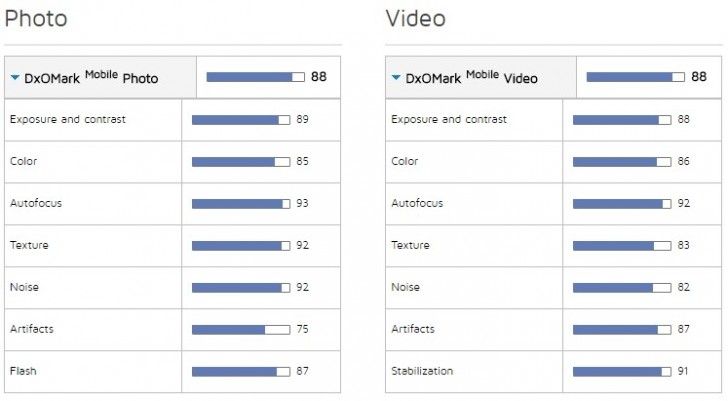 The overall score of 88 gets the Galaxy S8 just one point behind the Google Pixel and two points behind the new camera overlord HTC U11. Nevertheless, DxOMark reports that the phone is an excellent choice for still photography in all lighting conditions.

Samsung Galaxy S8/S8+ to arrive in China on May 25

Great. That was what i meant!

DxOMark is nothing more than a testing ground.. their results are useless in day-to-day use.. I don't know why people are praising or even listening to DxOMark...

Hmm, so the HTC U11's DxOMark testing and score is already available when the phone was being unrelieved, but the S8's score comes nearly two months after it's launch and that too, right after the unveiling of the U11. Something is going on here........