You can now pre-order the Samsung Galaxy S9 and Galaxy S9+ from the Microsoft store and get free shipping starting March 16.

The phones ship with the usual Microsoft apps preinstalled - Word, Excel and OneNote - and a few additional ones - Skype and the Microsoft Launcher. 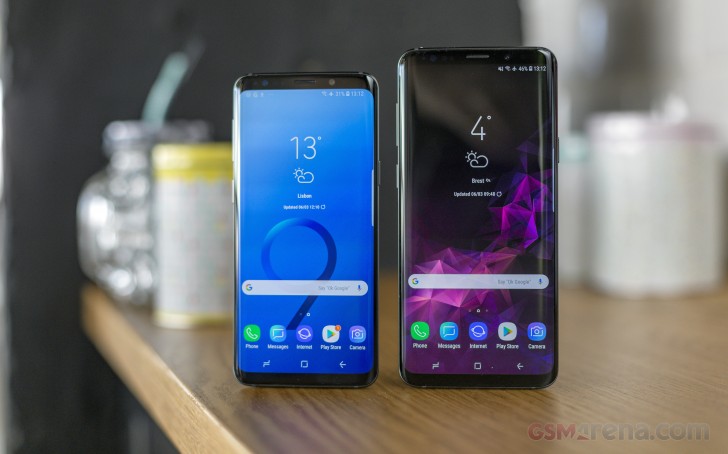 Both phones are unlocked. You can pre-order the Galaxy S9 for $719.99 and the Galaxy S9+ for $839.99. These match the official prices and shipping dates for the US.

You can compare the US prices and dates with those for India, the UK and Canada.

I think a gif of McKayla Maroney would be appropriate to use here. Not impressed in the least bit. Sell Android tablets, Microsoft Store.

I know. My lumia is now owned by my mother. She does not need to much stuff. I jumped on the androud wagon, a really unpolisched one. Sincerly, i waited a lot more from a system that everybody praises so much, apparently, afte more then 10 years of d...

Yeah😂 tge only problm is that they really wanted to destroy noki. So they did it.