Samsung Galaxy S9 to get second Android 10 beta next week

According to Samsung's beta operations manager, last year's flagships - the Galaxy S9/S9+, will start receiving the second iteration of One UI 2.0 beta based on Android 10 next week. And it's about time because the Galaxy Note9, for example, received two major beta updates already. 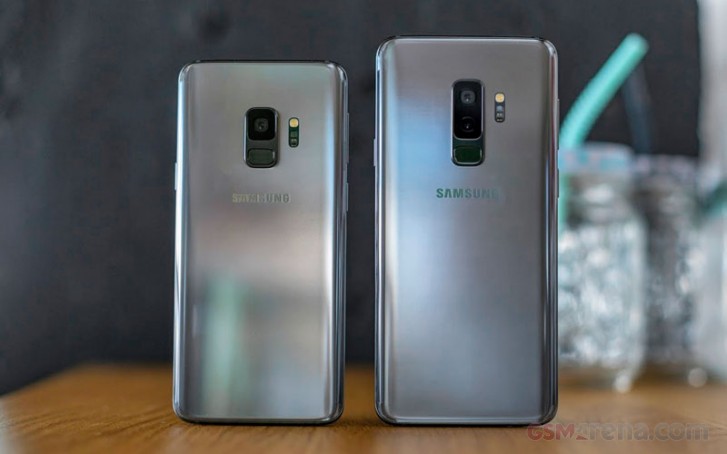 We are probably still some way off from a stable version of the software - the Galaxy S10-series received seven beta releases before getting the final version. Previously Samsung roadmaps promised February 2020 release, although the S10 trio did get its update ahead of schedule so here's hoping we see more of the same.

The Galaxy Note10 will be next in line to get Android 10 - likely at the end of this month or in January as per Samsung plans.

Samsung Galaxy Note10 to receive second One UI 2.0 beta in the next few days

Haha... Seriously. Snap dragon OneUI 2.0 is final for S10 AND in Canada, already released by carriers Rogers and, Telus.

Arent you lucky then. Im just passing comment. My s10 has not gotmthe update. And my S6 S7 S9 were slow on updates. So i know what what im talking. I guess if you root your device you get it quicker.