The update carries build number T835XXU2BSD1 and is currently only rolling out to the LTE model (SM-T835) in France. It brings in features like App Actions and Slices to this slate along with Samsung's latest custom skin - One UI. 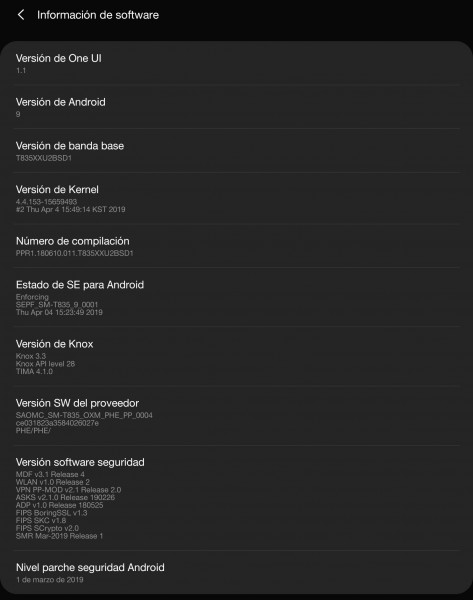 This update also bumps up the Android security patch level on the Galaxy Tab S4 10.5 to March 1, 2019 instead of the latest April patch. Apart from that, it brings Digital Wellbeing and Dark Mode in Settings.

The Galaxy Tab S4 10.5 is the third Samsung device to get Pie update this week. Earlier the Galaxy J6 and Galaxy J8 also got the latest version of Android.

I bout Samsung galaxy S4 Tab on July 2019. Immediately the 2yrs warrant expired it starts developing problems like " Shurt down atomically. Am fad up with it. Pls any help?