Samsung has begun seeding its OneUI 2.5 update to the Galaxy Tab S5e across Europe, Asia and the Middle East. The new firmware bears the T720XXU1CTI1 build number and comes in at just over 660MB. It brings plenty of fresh new features headlined by Wireless DeX which lets you turn any compatible monitor or TV into a work-friendly setup. 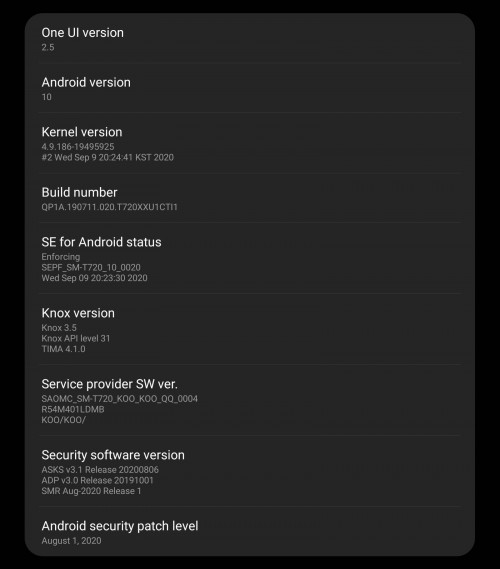 There’s also the neat Multi Window mode which allows you to run up to three apps simultaneously in re-sizable windows. You also gain Edge panel and app pairs as well as Live Caption and Nearby Share. Sadly or not depending on your views of taking photos on tablets, the new camera modes which debuted on the Galaxy Note20 series are nowhere to be found. 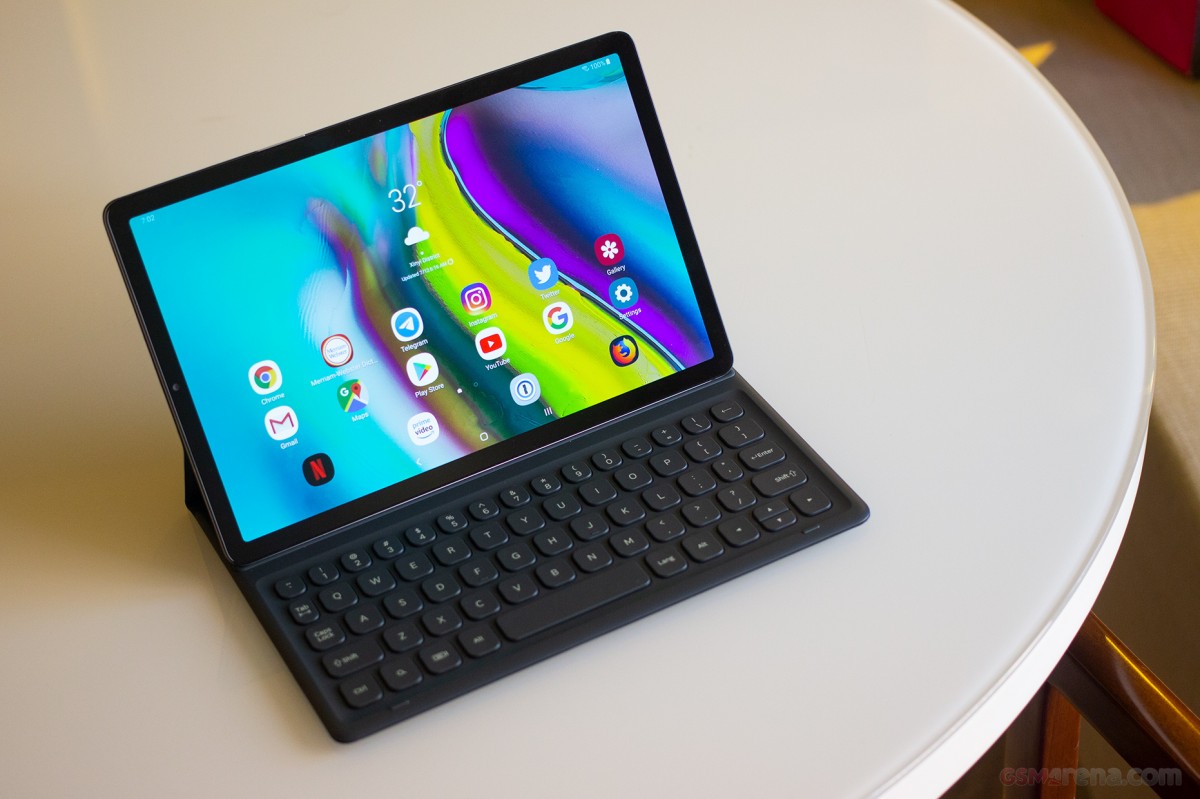 Some markets are also getting the September security patch though separately from the OneUI 2.5 update.

Its the same thing for most of the midrange phones, the updates are many months apart.

They haven't fixed Dolby Atmos turning off after reboot and after disconnecting headphones...But here, have more features that you probably won't ever utilize.