Amazon Germany is ahead of schedule and already put the Samsung Galaxy Tab S6 Lite on pre-order and set the release date as April 2. This is the LTE version of the tablet and is priced at €430. 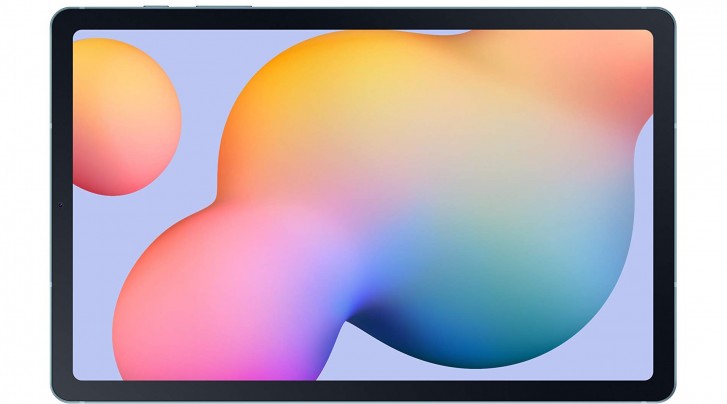 There will almost certainly be a Wi-Fi only version, but no 5G one - if you want to go faster than 4G, you'll have to get a Galaxy Tab S6 5G instead.

Anyway, Amazon was also kind enough to supply some specs. The Galaxy Tab S6 Lite has a 10.4" screen and supports the S Pen stylus, of course. There's no word on the panel type or the chipset, but a previous leak pointed to LCD (instead of AMOLED like on the S6 and S5e) and an Exynos 9611 chip. 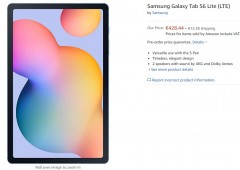 The slate runs Android 10 with 4GB of RAM and is powered by a 26.34Wh battery. It measures around 7mm thick and weighs 798g. There are two speakers with AKG tuning and Dolby Atmos support.

If Amazon's timeline is correct, Samsung should officially unveil the Galaxy Tab S6 Lite on Thursday this week at the latest.

It says that it seems to be LCD instead of AMOLED