Samsung’s upcoming Galaxy Tab S7 line has been frequenting the rumor mill for the last few weeks and we’ve got a good idea of what to expect from the brand’s flagship tablets. Now, listings on Safety Korea’s database gives us a live look at the Galaxy Tab S7+ from the front and back. 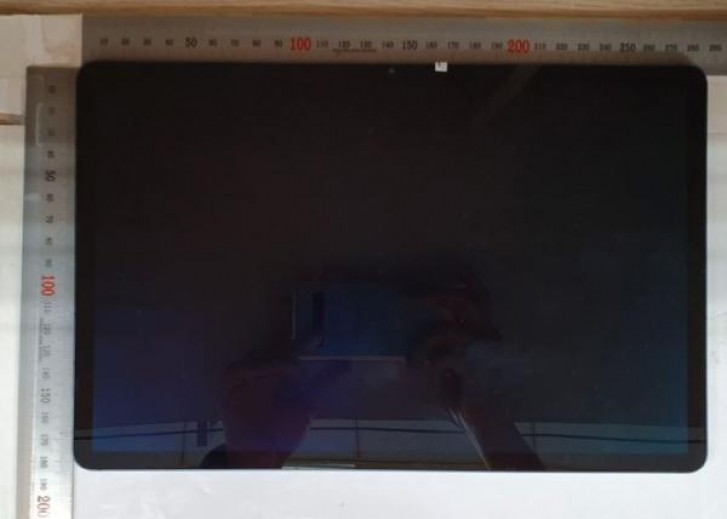 We can clearly see this will be a big device measuring in at around 280mm in length and 185mm in width (the Tab S6 is 244.5 x 159.5mm for reference) as it's expected to carry a 12.4-inch AMOLED display. The image also shows us the selfie camera will retain its placement in the middle of the side bezel. 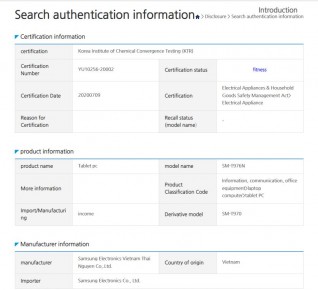 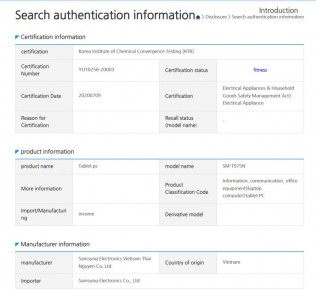 The back reveals a clean design with AKG branding and an elongated strip which houses dual cameras, an LED flash and will also likely serve as a spot to hold the S Pen stylus. Apart from the images, we can also see two distinct model numbers in the certifications with SM-T975N and SM-T976N which are likely the LTE and 5G models of the device. 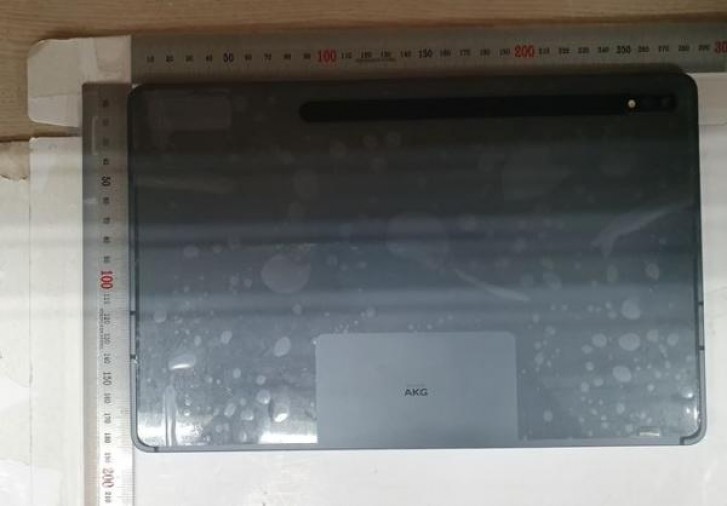 Meanwhile, we got another render of the Tab S7 courtesy of Evan Blass, which reveals an identical design to the plus-sized Tab S7. 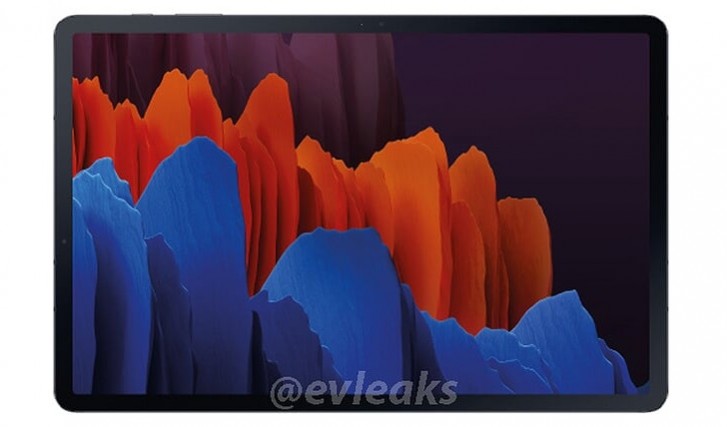 The headphone is basically dead bud.

You are 100% correct. They need to have a mid-range pricepoint. Make it affordable to the masses. Kind of like the Nexus 7 tablet, which is the greatest Android tablet ever.

I only care about headphone jack.. if not = no buy