We’ve already got official confirmation that Samsung is holding an Unpacked event in February where it's expected to announce its Galaxy S22 series smartphones and Galaxy Tab S8 series tablets. The exact date of the event is still not confirmed but leakster Evan Blass brings some solid evidence that it's February 9 as he's shared what appears to be an official event poster. 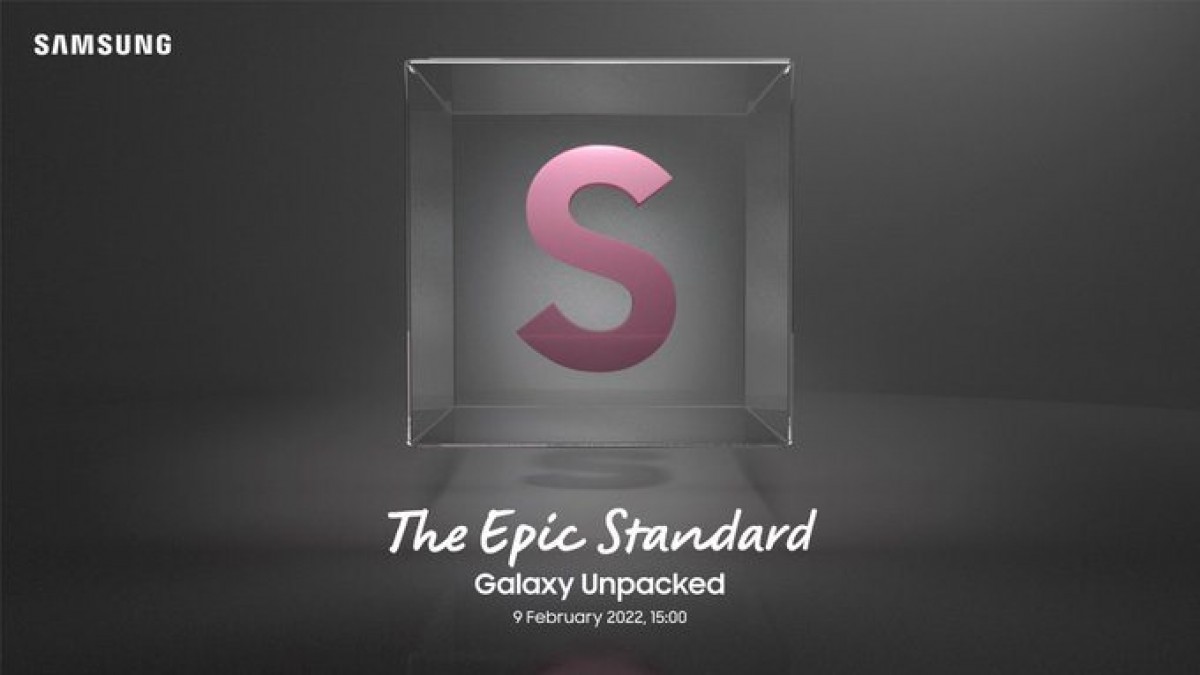 The poster has a large “S” letter beneath which we see an “Epic Standard” tagline. Not much else can be derived from the image but at least we have a clear indication of when to expect the new Galaxy S22 and Tab S8 series. 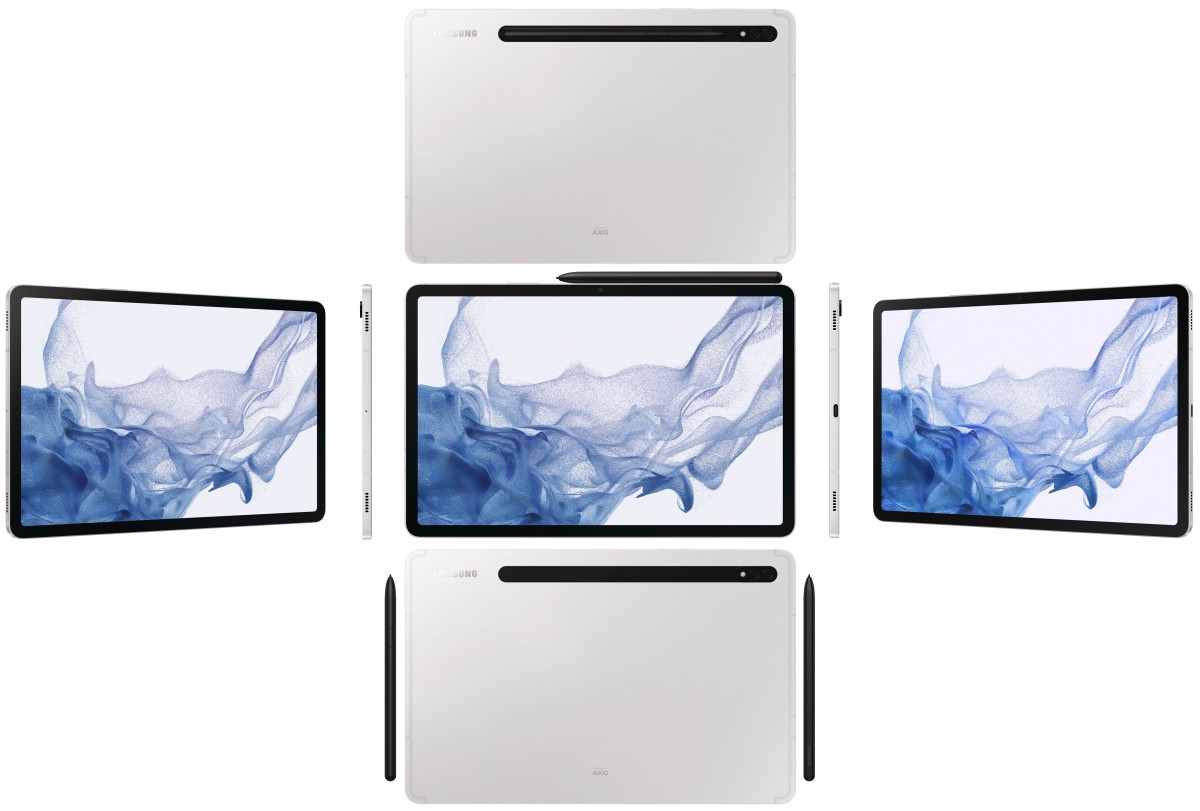 In related news, we also get official detailed images of the Galaxy Tab S8 in its silver and black color variants alongside the S Pen stylus. This will be Samsung’s smallest tablet from the Tab S8 trio with an 11-inch LTPS LCD with a 120Hz refresh rate and 2560x1600px resolution. 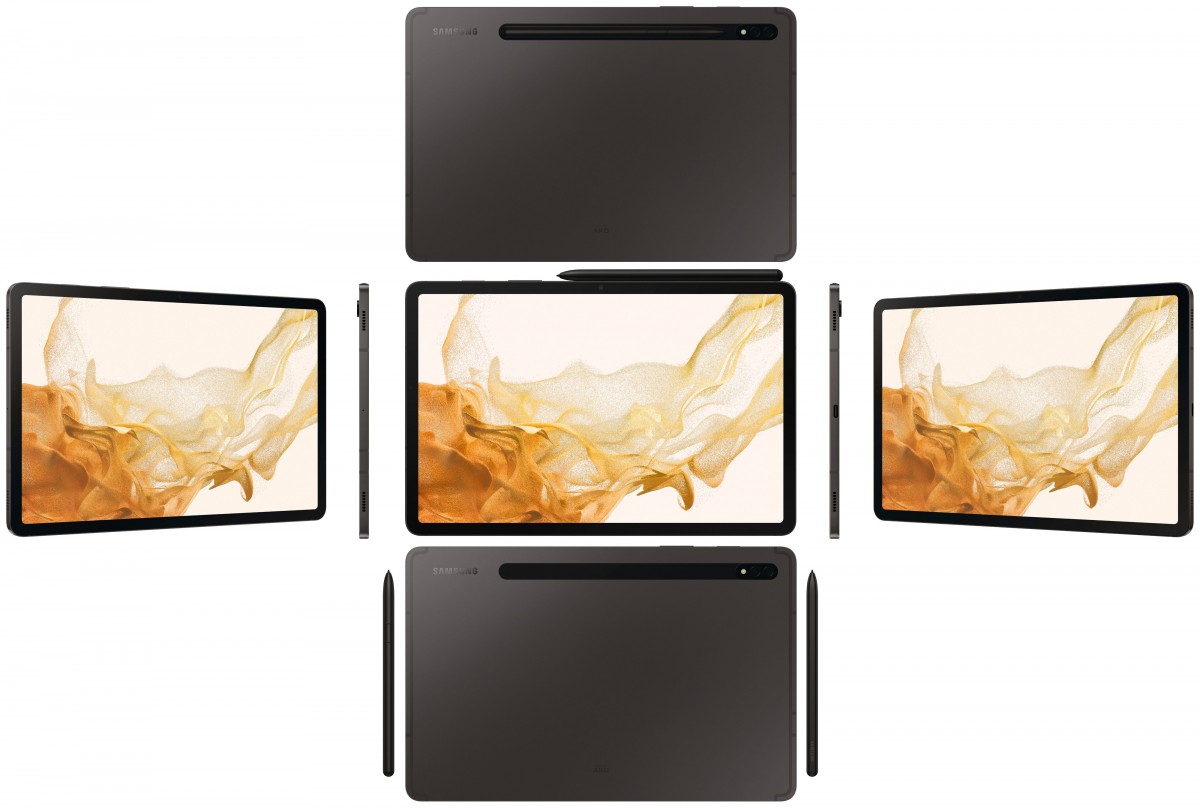 The device will have a 13MP main and 6MP ultrawide cams on the back, Snapdragon 8 Gen 1 chipset at the helm and an 8,000mAh battery. The software side will be covered by Android 12 with One UI 4 on top.

Galaxy Note series no longer making. Im sure that Note 20 Android support will lasts in 2023.

sorry to say that quality of video is the best but photos are not. and display? Its a personal taste. I prefer displays with higher resolution, for example Sony's.

I need that S8 Plus & S8 Ultra without notch! Because i don't like that baldy notch in Tablet! 😎😎