The Samsung Galaxy Watch5 is expected to arrive in August or September. Samsung hasn't divulged anything about it yet, but we already know the smartwatch will come in two sizes and pack slightly larger batteries than its predecessor. And while we await an official word from Samsung about the Galaxy Watch5, its wireless charger has been certified by South Korea's National Radio Research Agency (RRA), moving it a step closer to the launch.

The filing on the certifying authority's website doesn't reveal the wireless charger's charging speed, but it tells us the charger has model designation EP-OR900, which corresponds to the Galaxy Watch5 40mm model's battery bearing model code EB-BR900ABY. 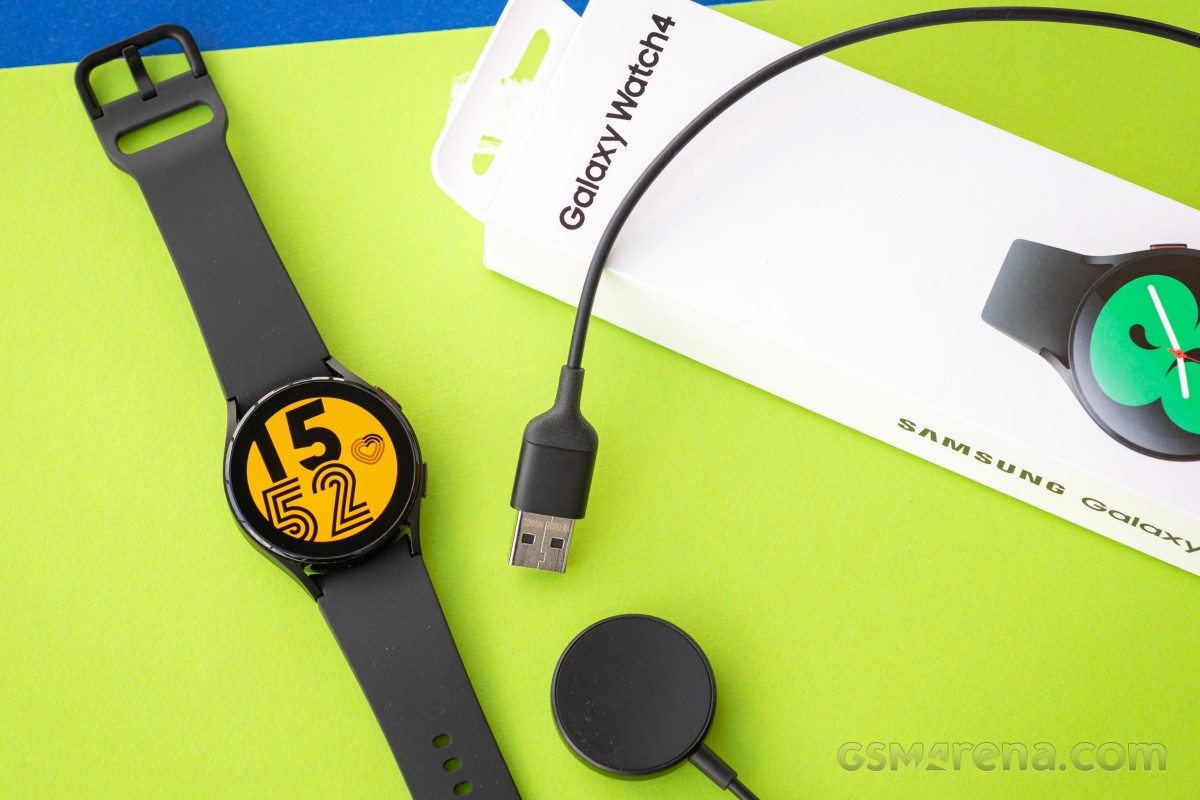 Samsung Galaxy Watch4 with its charger

More details about the Samsung Galaxy Watch5 will likely surface as we inch closer to its expected launch in Q3 2022.

The Samsung Galaxy Watch5 Pro will not have a rotating bezel, leakster says

Waiting for a revolutionary technology behind battery. Enough with Lythium. It has been going on for decades.

The Watch 5 Pro it's rumored to have 572 mAh battery