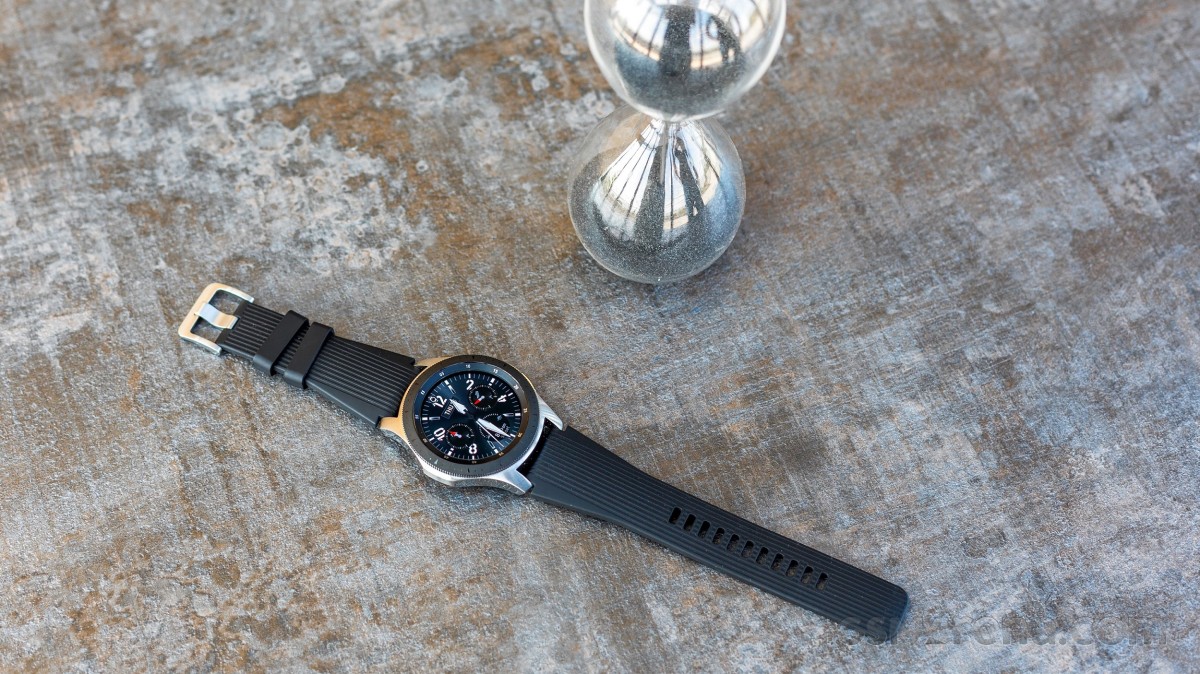 So far, the update is being distributed to the US and Korean owners but it will likely go global soon enough. The original Galaxy Watch bumps up the firmware version to R810XXU1FUB6 while Active2 is getting R500XXUF1UB5. Both are now running Tizen 5.5 as opposed to the Tizen 4.0 when they were first released.

The new features in question are support for AR Emoji and Bitmoji, images appear on your notifications, voice guidance for cycling and running, continuous scrolling screenshots and guidance over Bluetooth-connected headphones. Of course, other stability and performance improvements are also at hand.

Nothing change. No Bp and ecg and wash hands

It's mean after getting update i can use ecg facility on my galaxy watch in uae?