The Galaxy Wide 3 is built around a 720 x 1280 pixel 5.5-inch display and features a 1.6 GHz octa-core CPU on what is likely the Exynos 7870 Octa chipset. RAM is 2GB and there's 32GB of internal storage expandable via the microSD card slot. 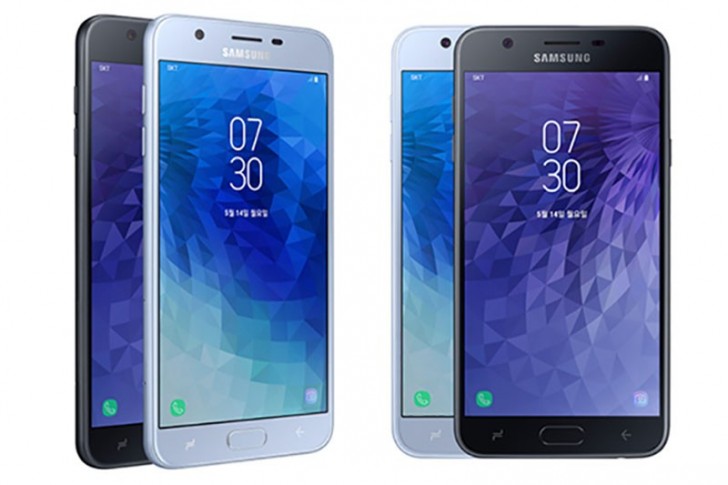 The device features a 13MP rear-mounted camera with an impressive for the price range f/1.7 lens, while the front-facing sensor is also 13MP but with a slower f/1.9 aperture.

The handset is powered by a 3,300 mAh battery and runs on Android 8.0 Oreo with Samsung Experience UI on top. The expected price is KRW 297,000 ($275) and will be available for purchase starting tomorrow in South Korea. It will likely remain confined to Samsung's home market like its predecessors versions.

Why GSMArena inform user about some phone that only available for one country or region. No point. Just told device that available globally.

Korean market only. There is no Nokia 6 in South Korea lmao.