Samsung has been on quite a roll lately, updating its mid-range smartphones to Android 10 left and right. Only in the past day or so we've seen three models be graced with the new software, and now it's time for another - the Galaxy Xcover 4s.

Samsung just made the Xcover FieldPro available for sale in the US, and it has announced the Xcover Pro back in January, but the Xcover 4s is the model that it launched back in July of last year, with Android 9 Pie on board. 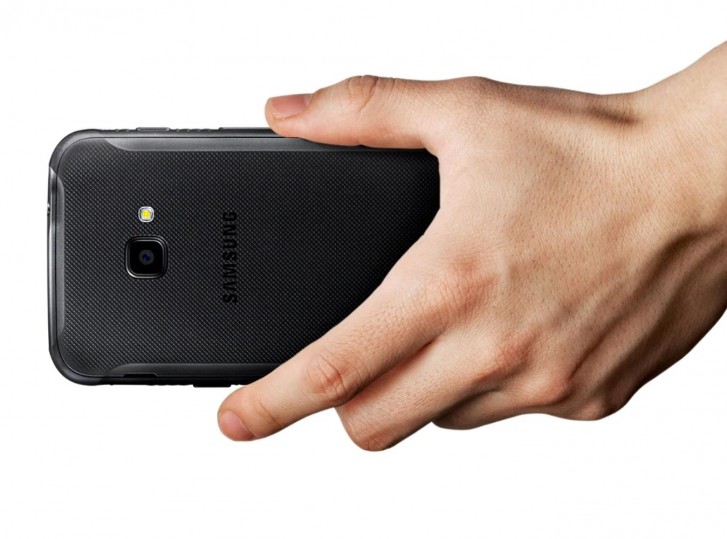 This is now being taken to Android 10 with One UI 2.0 on top. As always, the rollout is happening in batches, over-the-air. Currently it's been spotted in Poland, the UAE, and Vietnam. More countries should follow shortly. Once you install the new software, you'll be on build G398FNXXU4BTC7. You also get the March 2020 security patch level.

If you are in one of the aforementioned countries, haven't received an update notification, and are impatient, then you could try to manually check for the update by going to Settings > Software update and then choosing the self-explanatory Download and install option.

Avoid the update by not installing it. Don't tap the notification that says "new software update available " and you should be good to go 🙃👌

Hello. I'm interested to buy this phone, but I would like not tu update. How to avoid update?