Unlocked Galaxy Z Flip3 and Fold3 get October 2021 security patch in the US, international S20 units get it too

Samsung released the October 2021 Android security patch for the Galaxy Z Flip3 and Galaxy Z Fold3 last month in South Korea, which is now rolling out for the unlocked units of the two phones in the US.

The new updates for the Galaxy Z Flip3 and Galaxy Fold3 come with version F711U1UES2AUI5 and F926U1UES1AUI5, respectively. And while we don't have their changelogs yet, the new builds might bring the virtual RAM feature to both smartphones in addition to the privacy and security-related fixes. 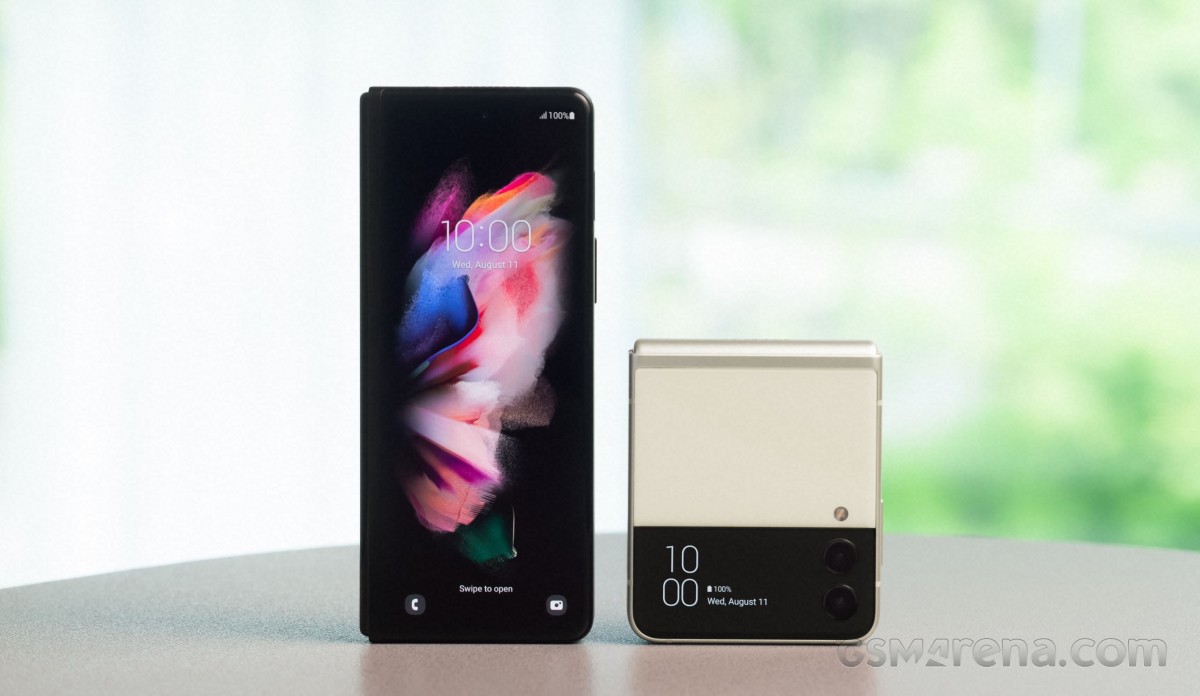 The update for the international S20 trio is currently seeding in Germany, but the rollout should expand to other regions soon.

If you haven't received the October 2021 update on your Galaxy Z Flip3/Z Fold 3/S20 trio yet, you can head to the phone's Settings > Software update menu to check for it manually.

In Australia, my unlocked Note 10+ only just got the August patch and my Fold 3 just received the September patch today. It takes way too long to get updates in Australia.