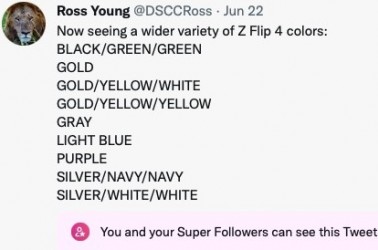 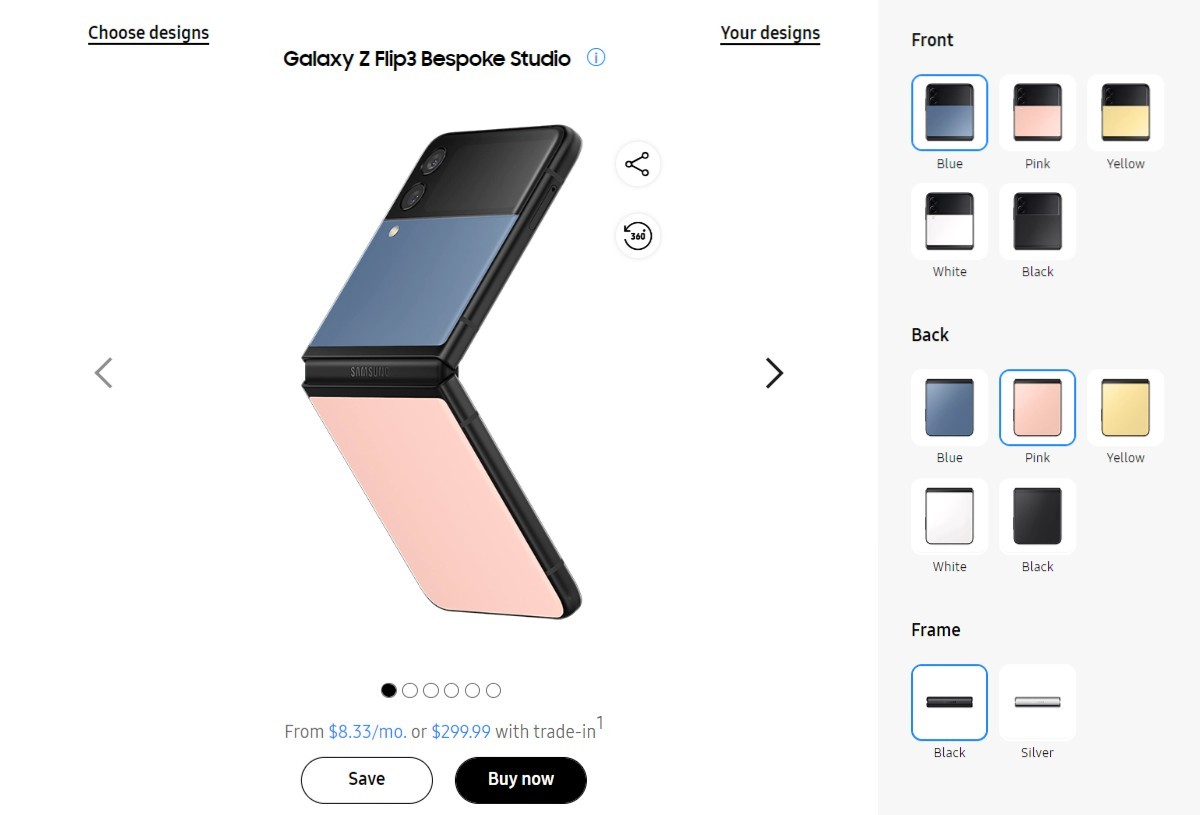 In addition to having more color combinations, the Samsung Galaxy Z Flip4 Bespoke Edition is also said to launch in more regions than the Flip3 Bespoke Edition, which is only sold in Australia, Canada, France, Germany, South Korea, the US, and the UK. Rumors claim the availability will be expanded to Europe and Asia's leading markets, but we don't know how many countries exactly. 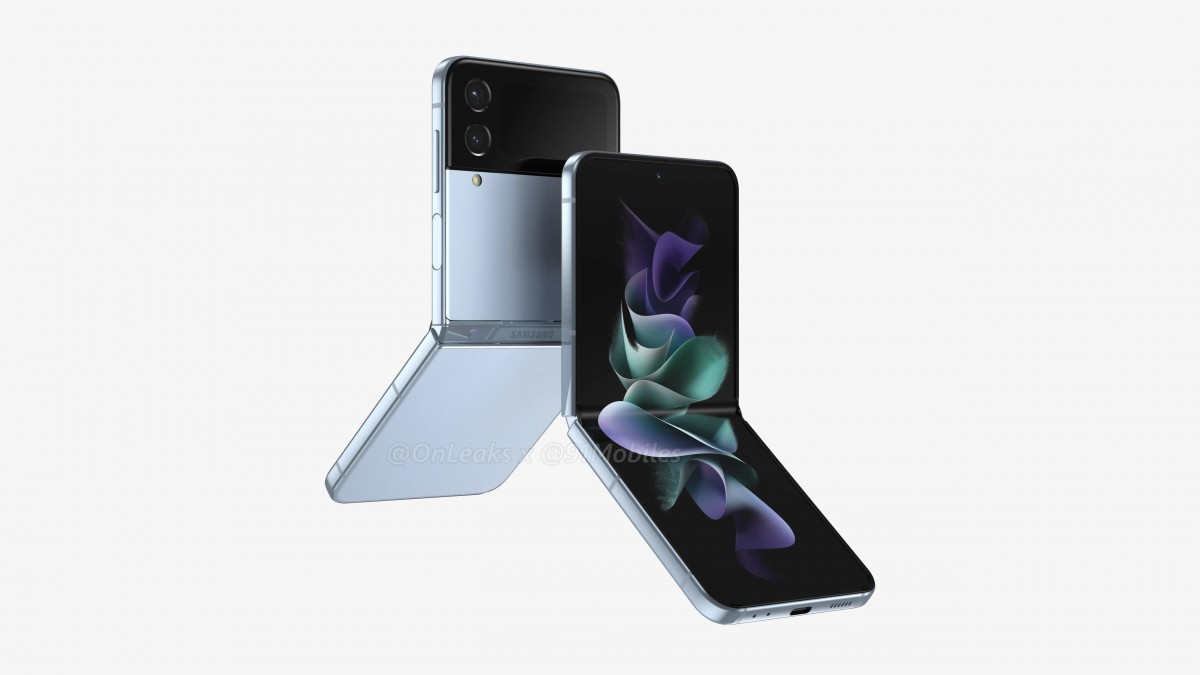 Samsung is rumored to unveil the Galaxy Z Flip4 on August 10 alongside the Galaxy Z Fold4, but it's unclear if it will introduce the Bespoke Edition at the same event or announce it later.

Headphone jack might be dead feature, but lack of sd card is just a money grab , especially when samsung tablets still have it

Instead of color options, Samsung should fix the biggest issues with the Z Flip which is battery (give it at least 4000mAh) to give it battery life on par with the most flagships, as well as screen durability since there are considerable number of co...