Samsung Galaxy Z Flip 4G and 5G receive Android 12-based One UI 4 in Canada, S20 gets it in the US

The Samsung Galaxy Z Flip 4G and 5G received the Android 12-based One UI 4 stable update in the US recently, and the rollout has now expanded to Canada.

In addition to the usual Android 12 and One UI 4 features, both builds come with the December 2021 Android security patch, which is a bummer since some Samsung smartphones started receiving the February 2022 security patch last month. 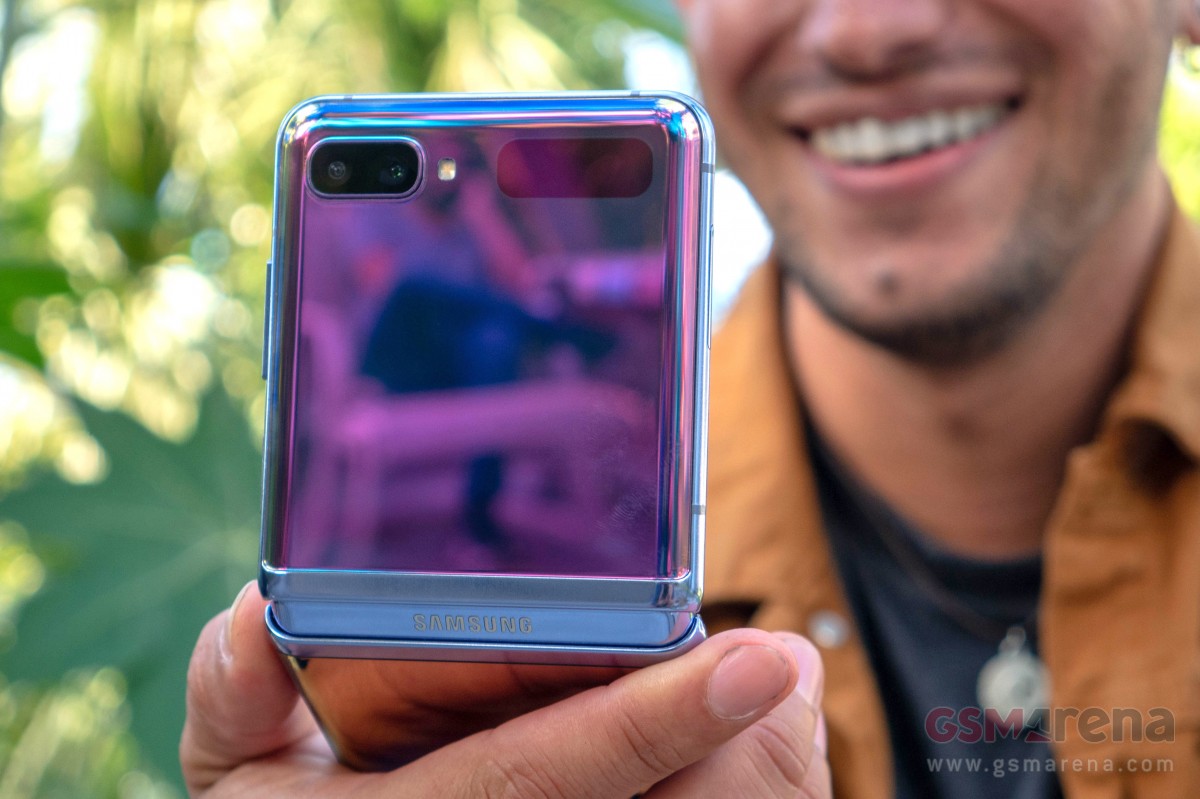 Samsung is also seeding the One UI 4 update for the unlocked Galaxy S20, Galaxy S20+, and Galaxy S20 Ultra units in the US. It comes with firmware version G98xU1UEU2EVA2 and bumps up the Android security patch level on the S20 trio to January 2022.