Thom Browne is not the only name attached to a Galaxy Z Fold2 5G special edition - Samsung has unveiled a very limited Aston Martin Racing edition of its foldable flagship. Only 777 units will be sold, starting on 11.11 (Singles’ Day). 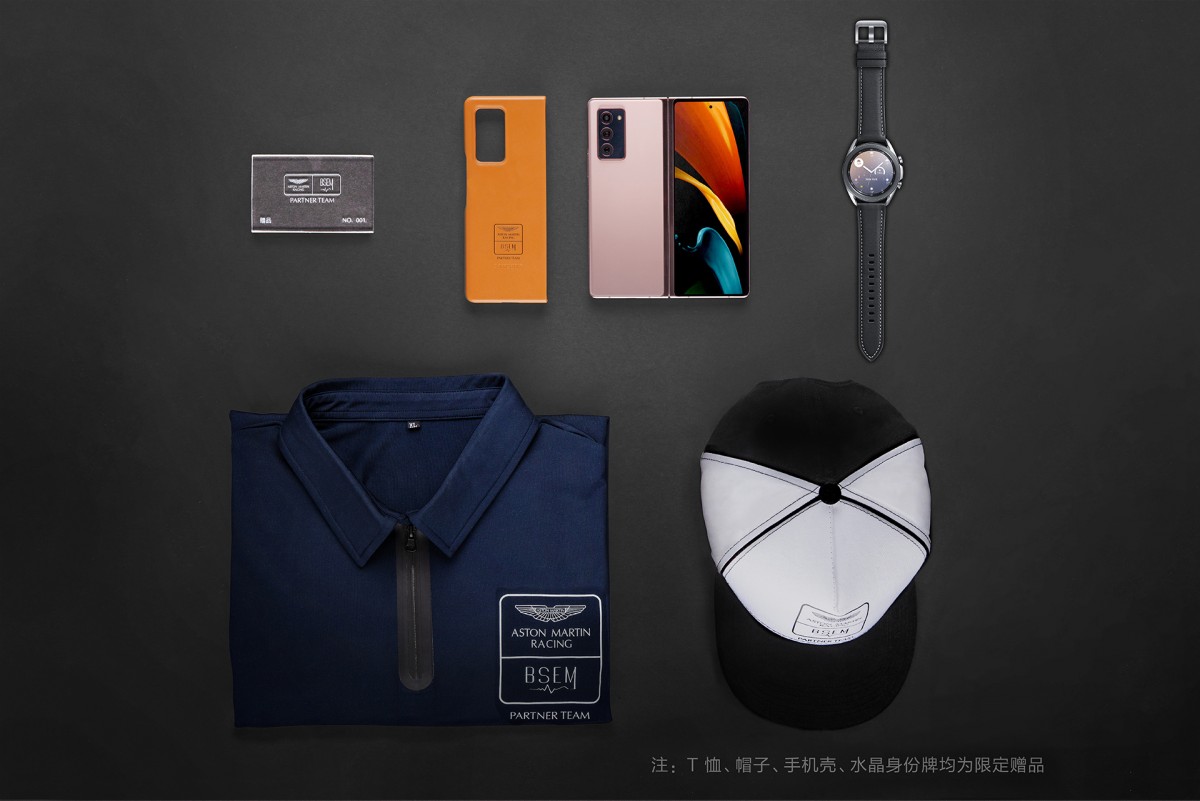 While you may be thinking of the luxury cars made by the British automaker, this model is styled after the BSEM Asia Sonic Racing team, which scored its first podium in the China GT Championship last year with a pair of V8 Vantage GT4s. 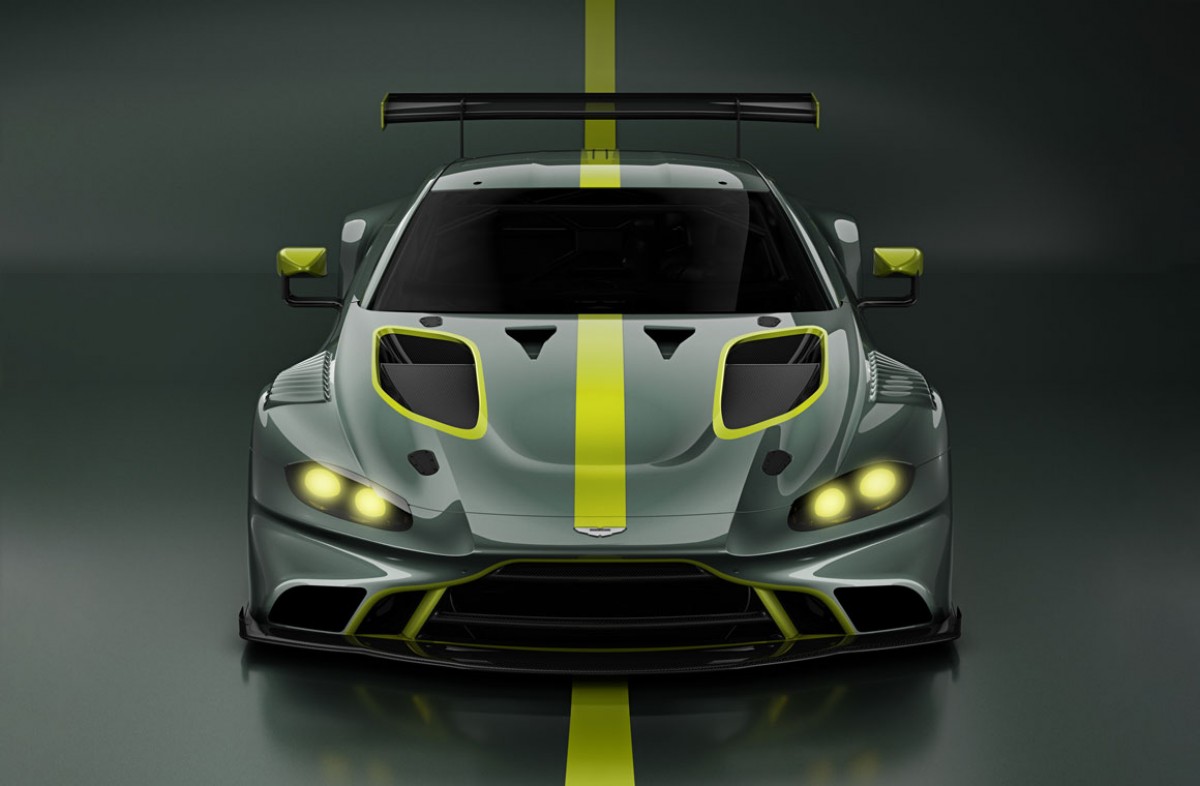 The phone itself is essentially unmodified, it’s the retail package that is special here. You get a leather phone case, a Galaxy Watch3, a crystal ID card, as well as a branded T-shirt and hat. There are two color options for the phone and the watch while the color of the case seems to be random. 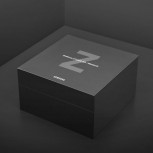 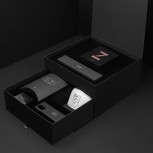 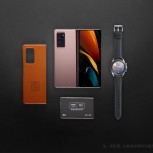 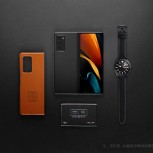 Again, this is just a limited edition, but Samsung has prepared another bundle, which costs the same (CNY 21,000), and includes the Watch3 and a pair of Galaxy Buds Live (but none of the Aston Martin memorabilia).

It's a shame that I don't see Aston Martin Racing (AMR) livery here. That would look wicked on the phone.

Most of the buyers probably don't even have a Honda Civic.