Samsung doesn't tell what countries it's seeding One UI 3.1 in, but it did detail the changes the update brings to the foldable smartphone.

With One UI 3.1, Samsung syncs the weather widgets on the main and cover screens to offer the same information to the users while also allowing them to turn these screens off with a double-tap or a palm touch.

Samsung has made some improvements to the Camera app as well. It now lets you adjust the controls' position when shooting in Flex Mode, which also gets Delete and Share buttons in the preview window. 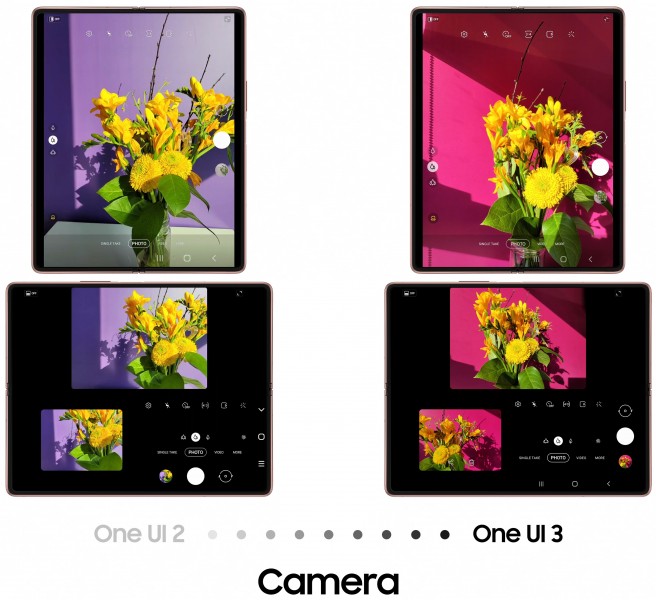 Besides, when you are making video calls in Flex Mode, you can fill the top half of the screen with the video of the person on the other end. 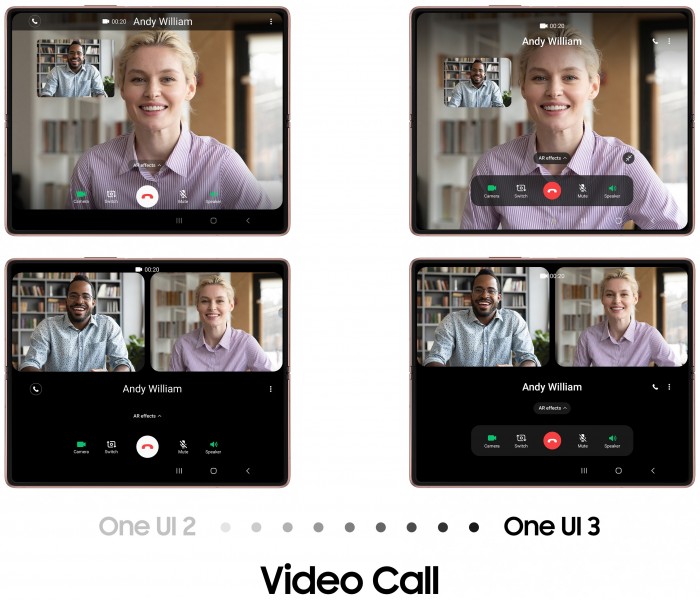 In addition to all these improvements, Samsung has updated the Light and Dark themes on the Galaxy Z Fold2 5G with One UI 3.1 and redesigned the vertical volume slider to reduce the screen's visual clutter. 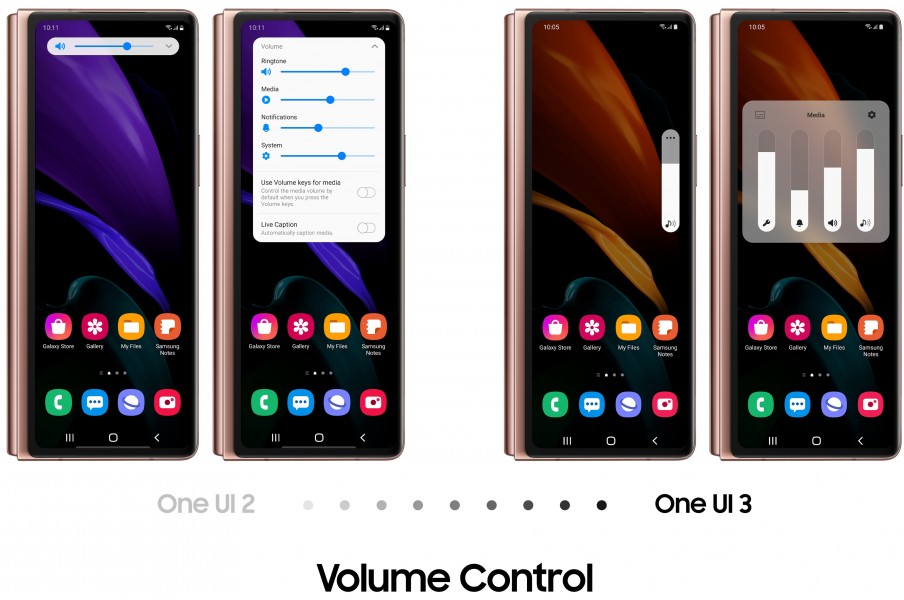 Exactly,i noticed the same, especially during gaming or high duty tasking like COD mobile!! It also ejects from the game or stops working with a frozen screen. It hurts to habe the most expensive device in the market but not being able ro enjoy it e...

I didn't notice anything like that, are you sure it's not your internet? If yes, then I really recommend doing a factory reset because this is the first time I'm reading about such issue.