Just as the Galaxy Z Flip3 got its stable One UI 4 update, Samsung has begun seeding the Android 12-based UI update to its other foldable – the Galaxy Z Fold3. South Korean units of the large screen foldable are now receiving the new firmware. Users in other parts of the world should expect to see the update pop up on their phones in the coming days. 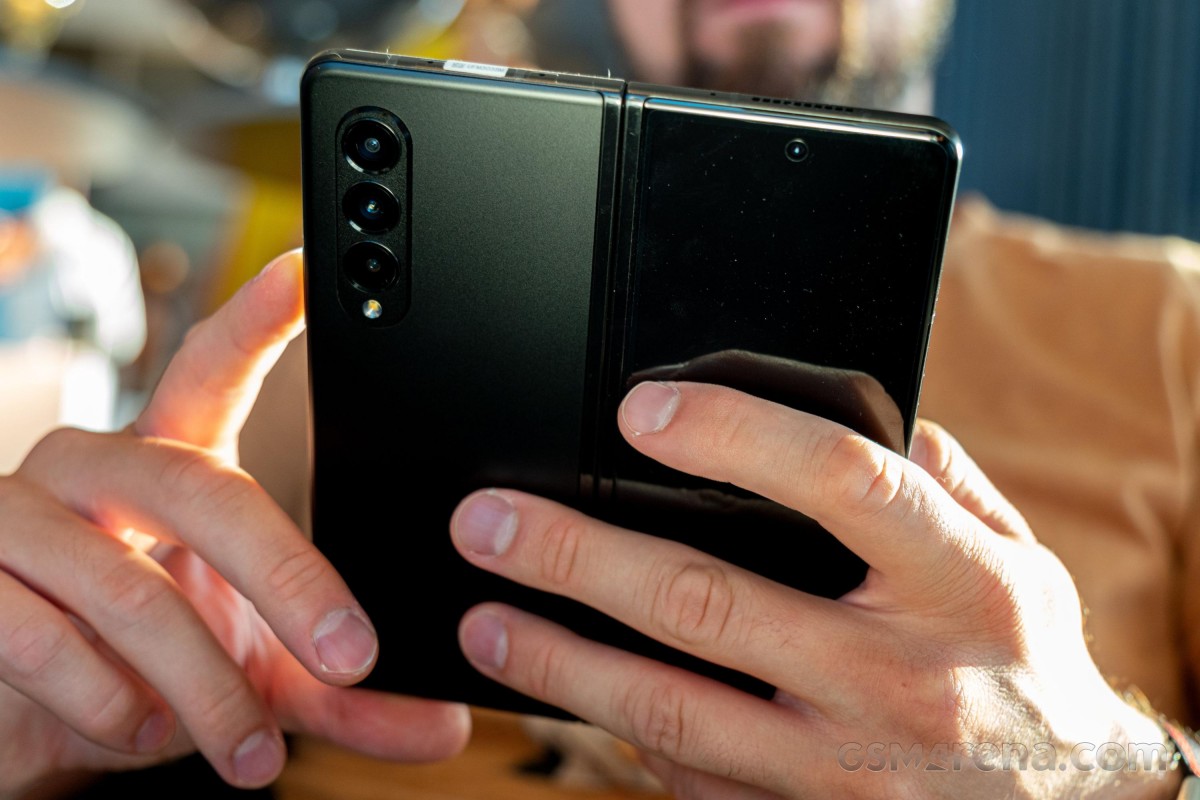 South Korean Z Fold3 users on the stable Android 11 build have reportedly received the update while those on the One UI 4 beta are yet to have the same success. As usual, the new update requires you to go into settings and select software update.

As reported from gsmarena samsung is using south korea as a soak test ground like serbia but they didnt mentioned it.