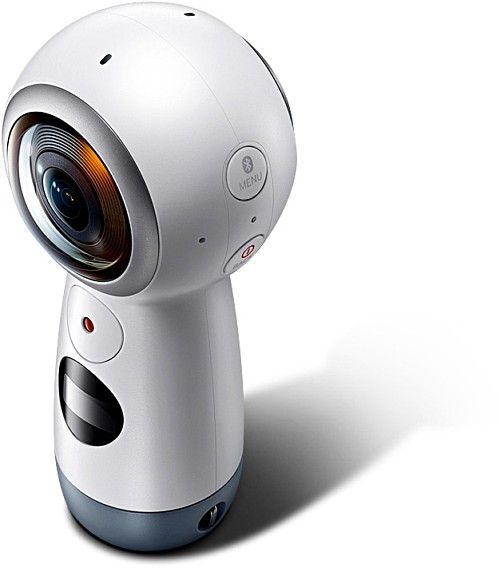 Officially, Samsung is still offering the camera for $229.99, meaning purchasing from Amazon saves you around $40. There's currently no information on when the deal ends, so those interested in availing it may have to act fast - head to the Source link below.