Nearly five months after Samsung launched an iOS beta testing program for the Gear S2, the support has officially arrived. Not only the Gear S2, but the Gear S3 and Gear Fit 2 are now also compatible with Apple's mobile OS. 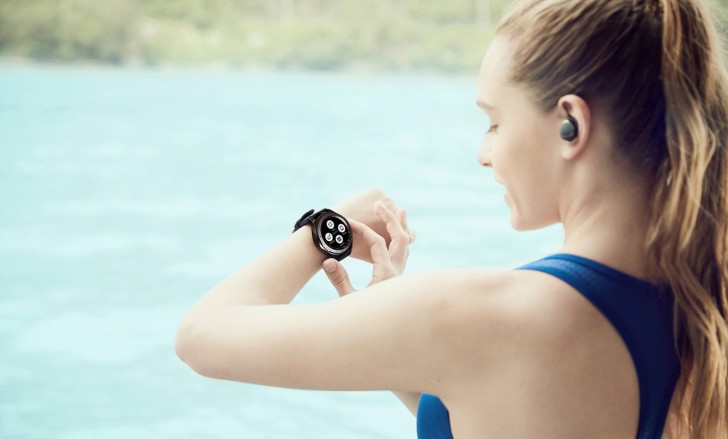 This was announced by the South Korean tech giant today.

For Gear S2/S3 users, the app to look out for is the Samsung Gear S, while that for the Gear Fit 2 users is the Gear Fit app. Both apps are now available for download from the App Store as well as apps.samsung.com/gear.

Keep in mind that the apps are compatible with iPhone 5 and up running iOS version 9.0 or up.

Samsung Gear Manager for iOS leaks, you can try it now

Gear S2 gets iOS support with latest update, band adapter in the works?

App is now available on AppStore. Search for Samsung, select something published by Samsung, open app description, more from this developer and the last 2 apps are Gear S and Gear Fit.

when will it be available? not yet the app store?

Samsung jumped the gun. The original article this article links to updated saying that the app has not been released yet and that they are in the final stages of testing.