According to a new report, South Korean tech giant Samsung is working on a new feature for its Gear VR headset. Dubbed Kids Mode, the feature - as its name suggests - is aimed at kids. 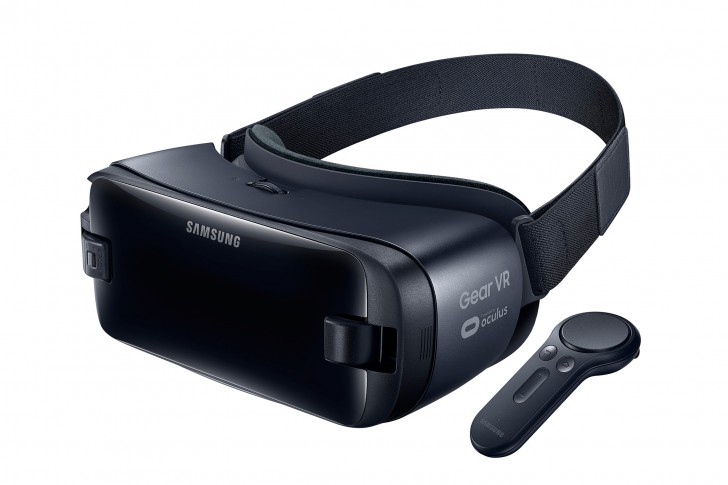 Sadly, nothing else is currently known about Kids Mode. However, given the name and its target audience, it'd be safe to assume that the feature will allow parents to do things such as control the type of content their kids are consuming and for how long.

As of now, there's no information on when the feature will be launched.

Deal: Pre-order Galaxy S8 and get Gear VR or $150 gift card for free

Just curious.... Is anyone studying the effects of VR can cause to the eyes?

VR is unhealthy. Maybe should start considering to put eyes protection filter screen/film on VR devices just like on PC. Tech is so advanced now should at least able to do that.

Eell theres is no evidence of risk as there are no long-term studies that depict risk, but the lack of studies implies that you should be cautious, and risks are pretty much shared between adults and childrens..i read that in one article on th web so...