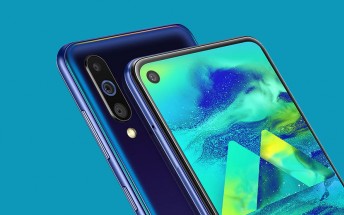 Samsung has issued a firmware update for the Galaxy M40 with improvements to the camera and the facial recognition.

The update also brings the June 1 security patch and the usual stability improvements and bug fixes. 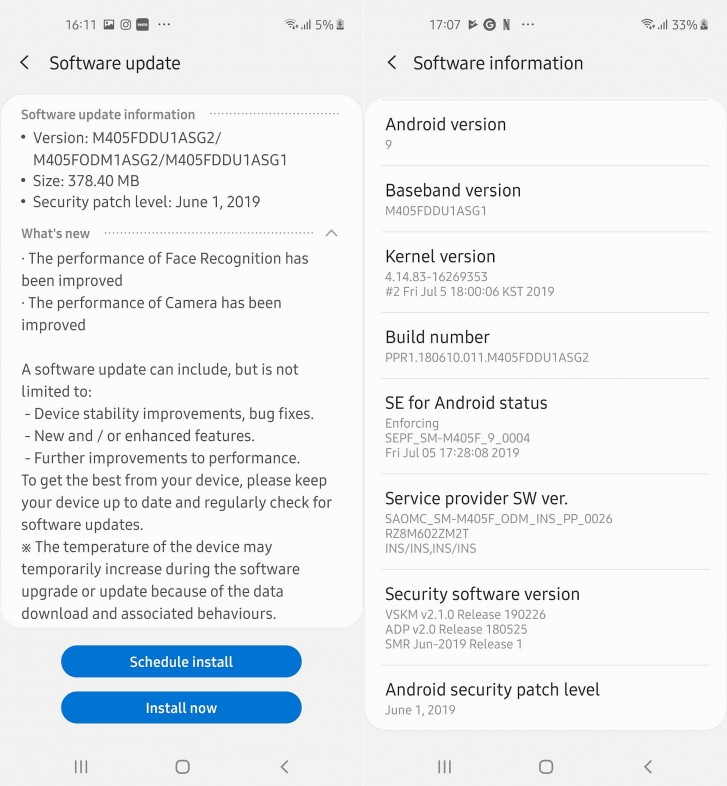 If you own a Samsung Galaxy M40 you can go to the phone's Software Update menu and see if the M405FDDU1ASG2 firmware is available. It measures 378.40MB. And if you haven't received it yet be patient, it's called a roll-out for a reason.

please how does this phone works, cause am thinking of buying it soon.