The Galaxy Note5 launch was followed by some peculiar complaints, about the iconic S-Pen. In case you've already forgotten the whole fiasco, we shall give you the quick tour.

The S-Pen of the Galaxy Note5 could be inserted backwards in its slot, which may not be something many people will do on purpose, but as it turned out eventually lots of people did. Either by accident, or caught up by the wide media coverage - thousands of people got their S-Pen stuck in the slot backwards. This led Samsung to send some special tools to the service center for safely removing the stuck pens.

Unfortunately, those who tried to get it out by themselves, often broke the S-Pen detection mechanism and thus rendered their S-Pen a pointless stick.

If you broke your Galaxy Note5, or already own it, we are sorry, but an official Samsung support center is your only solution.

But if you are about to buy a Note5 right now, we have some good news. Apparently Samsung has pre-installed a failsafe mechanism, which will allow you to extract the S-Pen safely if inserted backwards.

The company has upgraded the mechanism without an official announcement. Previously the company said that this wasn't really an issue and urged customers to read the manual, while denying the device a fix. 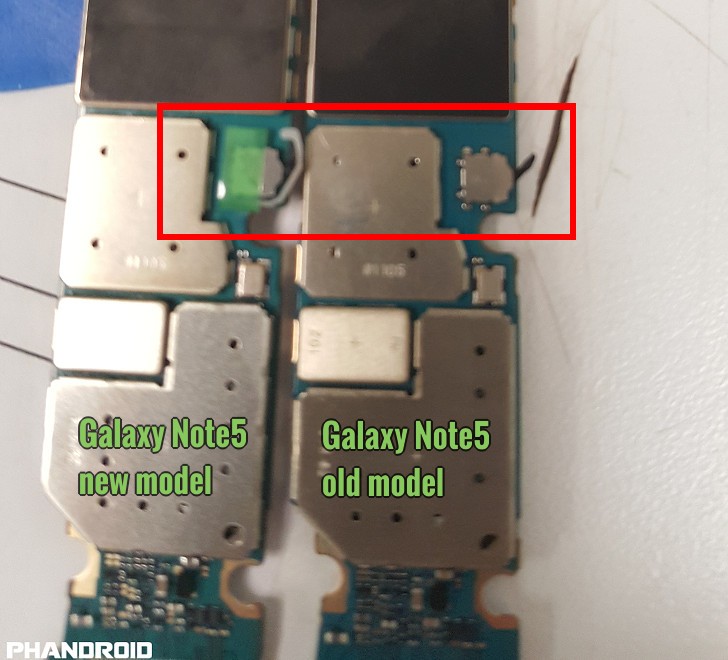 We are glad to see Samsung has addressed the issue and the new adopters won't be threatened with the possibility of breaking their Note5. As for the earlier buyers - well if your Note5 lasted until now, you are probably safe, but still watch how you insert that S-Pen.

Seems you are not very smart either. It explains why you said "Bye" but never left.

Seems everything in reality is the opposite of what you say. Rather practice what you preach and stop embarrassing yourself.