Samsung is developing a phone with Tizen 3.0

Tizen is Samsung’s OS for wearables, TVs and the occasional smartphones from the Z-series - though we haven't seen one of those since the Z3 Corporate Edition last July and Samsung Z2 following right after. Yet, according to reports there is another one coming and its OS will be Tizen 3.0. 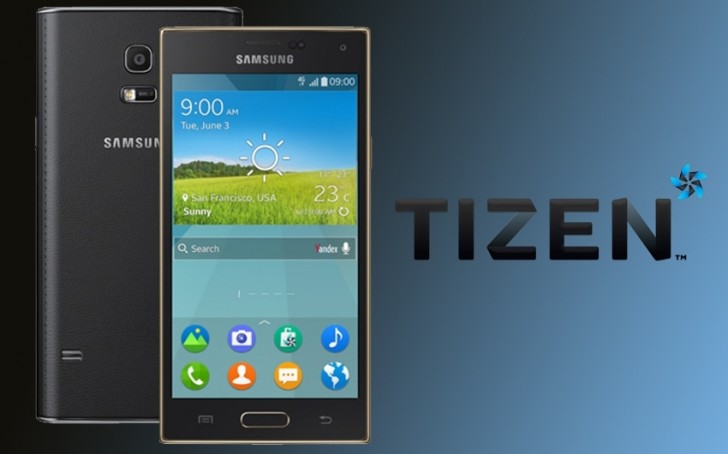 The phone internally goes by the name ‘Pride’ and has the model number SM-Z250F. It will be launched in India and other developing countries.

Specs are yet unknown, however some reports indicate that the phone will feature Bixby, Samsung's newest virtual assistant that should debut with the Galaxy S8.

We are also yet to learn what updates the new operating system brings compared to its current 2.4 version.

You're wrong the phone is a complete mess that limits end users. It takes people back by preventing them from performing stuff. Users can't downliad bank app and other popular apps

Looking forward to more powerful Tizen phones. I have a Samsung Z3 Tizen phone and it works fine, given the low specs it works just as well as Android if not better. The only issue is the lack of a few key apps. I don't use it as my daily driver yet ...