Samsung revealed it will merge the mobile and consumer electronics businesses into one big division and will appoint new co-CEOs. The goal is to simplify its structure and focus on growing the logic chip business, Reuters reports.

Han Jong-see, the current visual display business (primarily TVs) will be promoted as vice chairman and co-CEO, and also will lead the newly merged division. Analysts are withholding forecasts about what changes will Han bring. 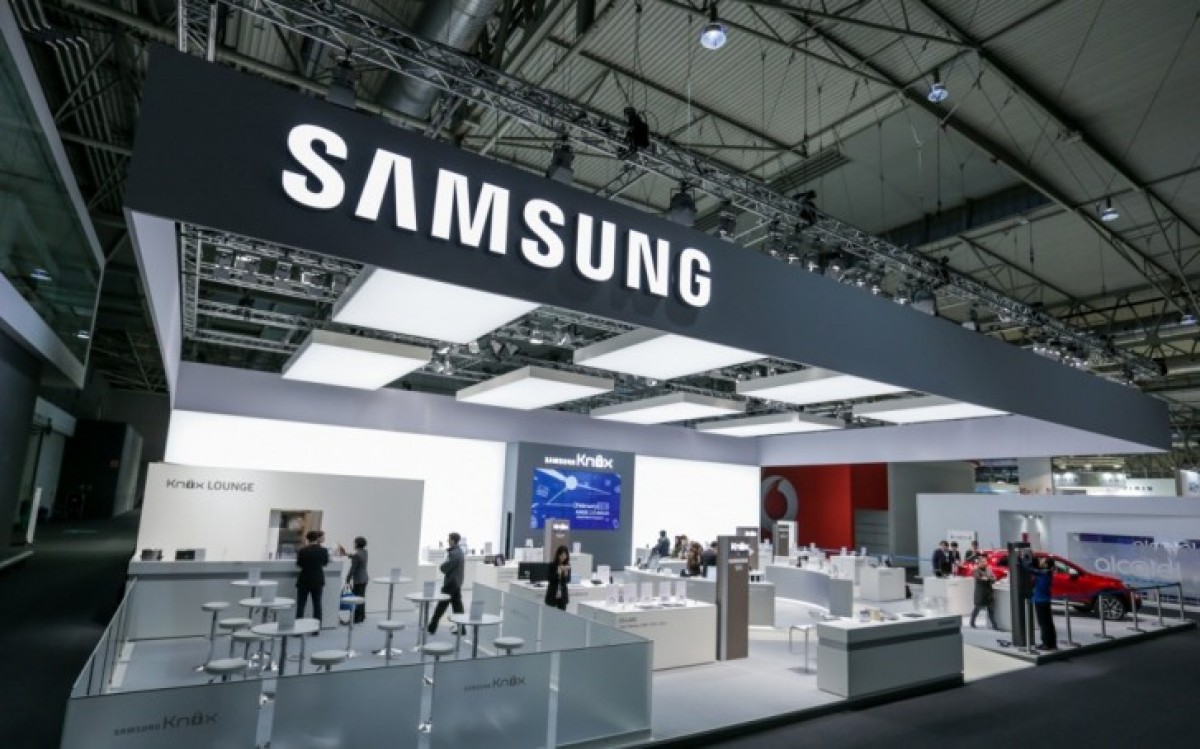 Lee Jae-yun, an analyst at Yuanta Securities Korea, was quoted that the reshuffle might help Samsung deal with issues it is having both in the world of smartphones and consumer electronics. The bigger problem, however, is the chip supply - rising raw material prices, logistics difficulties and growing competition from China and the United States.

Samsung is aiming to surpass TSMC by 2030 and become the top chip manufacturer. Тhis would cost about $150 billion of investments, according to the company's estimates, with the sum being primarily used for developing new foundries and facilities.

No I see very clearly and what I just described will happen in the next 10-15 years. You are the deluded one. Go back and hide in your cave flat earther:)

what kind support do u need? been using xiaomi for 4 years, never need any technical support from xiaomi, everything just great