There are a couple of long-lasting software issues with the Samsung Gear S3 smartwatch lineup. This summer, the company reportedly fixed the overheating while charging and now, an update claims to have taken care of the sudden battery drain as well. 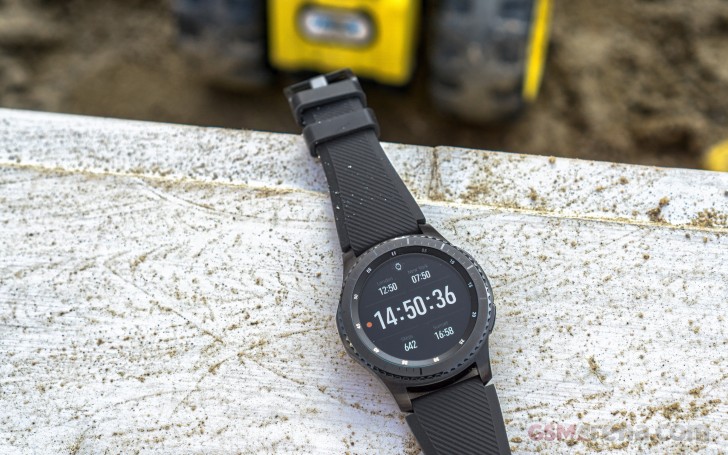 The firmware version is R760XXU2CRK2 and weighs only 10MB, but it sure does fix a very annoying bug that affected not only Gear S3 Classic and Frontier watches but Gear Sport units as well. The changelog also mentions stability improvements regarding Galaxy App store downloads too.

If you still haven't received the OTA update, try looking for it manually by going to the About Gear > Update Gear software.

Oh my bad, i thought you're talking about Apple watche dude. peace out.

I'm talking about the Gear S3.