The Huawei P30 Pro brought the periscope camera trend followed by the Oppo Reno 10x zoom and it seems Samsung wants to join the long optical zoom party. Samsung Electro-Mechanics (SEM) has begun mass production of its new 5x optical module and according to rumors we can expect to see it in Samsung’s upcoming Note series phones. 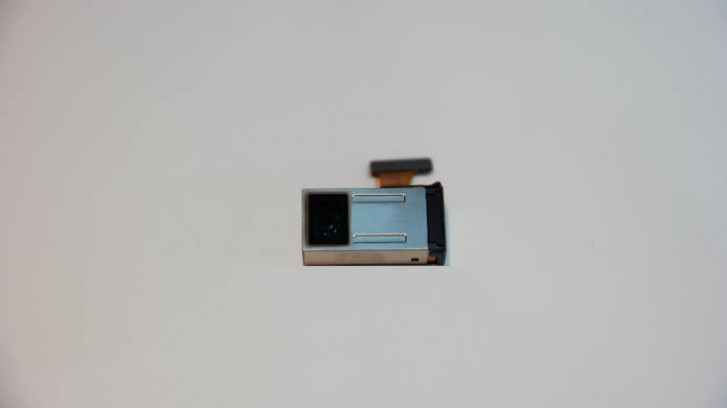 The sensor won’t protrude from the back thanks to its slim 5mm profile compared to the 6mm thickness on previous Samsung modules. Inside, the new 5x sensor uses a light refracting prism similar to the P30 Pro but with a rectangular lens instead of a circular one. The module will be stacked vertically which should help keep the thickness down.

Samsung provided sample shots from the new sensor in its normal, 2x and 5x zoom modes showcasing its real-life performance. The new optics should help Samsung prove an answer to the P30 Pro's and Oppo Reno's telephoto cameras, which currently stand alone in providing as long a reach. We’ll have to wait and see how it performs in the real world though outside from isolated tests.

Samsung is working on an under-display camera solution, aiming for the coveted all-display phone design

Compared to proper DSLR camera such as Nikkon D3500 this sucks. Still Nokia 9 pureview will be the very best camera phone of this year. Its bokeh effects are astonishing.

You're the one who needs to behave your age. Now that I have given you facts you what to pig around in mud.