An under display module is one of the possibilities that Samsung is considering for the Galaxy S21 selfie camera. A new rumor suggests a more traditional approach that instead focuses on greatly-enhanced image quality – a larger sensor and potentially optical image stabilization (OIS).

Both options will be a boon for low-light photography. A larger sensor captures more light while OIS allows for longer shutter speeds before hand shake becomes an issue. The size of the modules will likely be evaluated as thin phones with small bezels are in vogue. This is presumably if the under display camera proves to be non-viable. 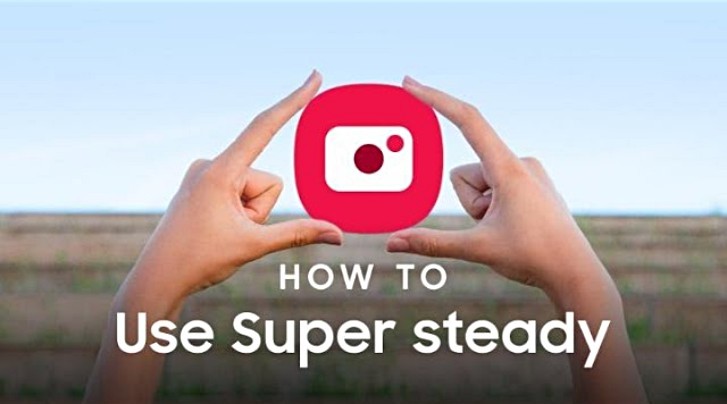 You won’t need to splurge for the Galaxy S-series flagship either, the rumor says that “quasi-flagships” will be get the new camera setup as well – most likely referring to the Galaxy A phones.

Before we go, a bit of history – we’ve had phones with optically-stabilized selfie cameras in the past, from flagships like the HTC 10 to mid-rangers like the Sony Xperia XA Ultra. So, this isn't new technology, but even autofocus on selfie cameras is relatively rare after all those years - front OIS is found only on a few phones.

Samsung seeds yet another camera-focused update to Galaxy S20 series

Either way is fine but I prefer having more megapixel.... At least you can capture real 48 or 64 or even 108MP photos.... Besides Pixel Binning and Nano Binning does the job done

Haysss the sensor size is the same and about the same with the rear camera of the S10 and other flagships. Which already old and matured

I totally agry with thst !