After Samsung announced its brand new One UI during its SDC 2018, many were wondering which phones will be getting the new look. We are happy to see that the Galaxy Note8 will most probably receive the latest and greatest from Samsung as well, at least according to a report coming from the developers team in Korea. 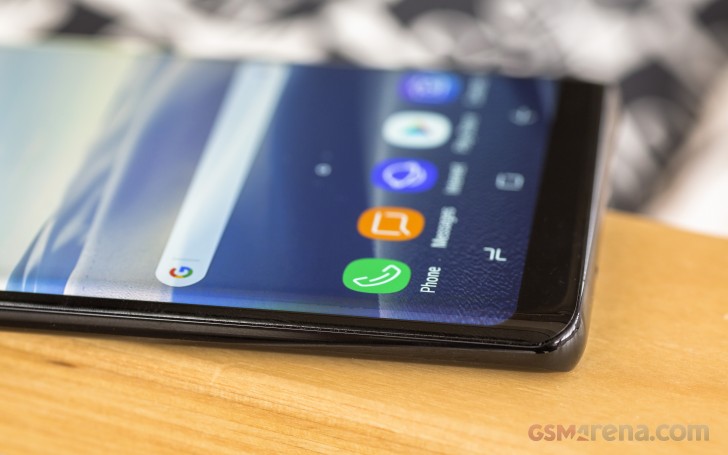 Reportedly, the developers are working on a software with build number N950FXXU5DRK4, the last four letters denote the version of the Android OS. The current build number of the Note8 ends with CRxx and "C" stands for Android Oreo so it only makes sense for "D" to be referring to Android Pie.

There's always the possibility that this is just an update to the existing software with major features, but given the fact that the Note8 is just a one-year-old handset, it should be getting the Pie-based One UI update.

A tweet coming from the famous leakster Ice universe claims that a software update for the Galaxy S8 and S8+ is also in the works. The intel comes straight from a senior Samsung official.

The message is accurate, from a senior Samsung official

Don't hold your breath, though, as the Galaxy S9-series and the Note9 are supposed to get the update sometime in January next year, which means that the Note8 and Galasy S8 owners will have to wait a little bit longer.

Can't wait to see it on my note8 soon

After this post I will love more my s8+ than ever before , people are saying crap about Samsung but the reality is that they are the greatest phone out there and with the Google camera mine is getting even higher.