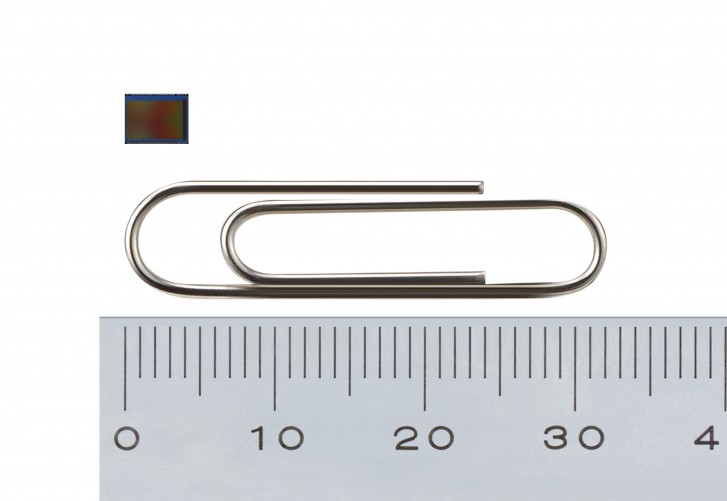 Being a smaller sensor, the ISOCELL SLIM GH1 brings a clever workaround in low light scenarios by merging four pixels together with a light sensitivity of 1.4μm pixels. Samsung’s new sensor also comes with pixel isolation which minimizes optical loss and keeps colors sharp and vivid.

There’s also EIS and Super PD phase-detection for fast autofocus and real-time HDR. On the video front, the new sensor is capable of recording 4K at 60fps without cropping or scaling down the image resolution. 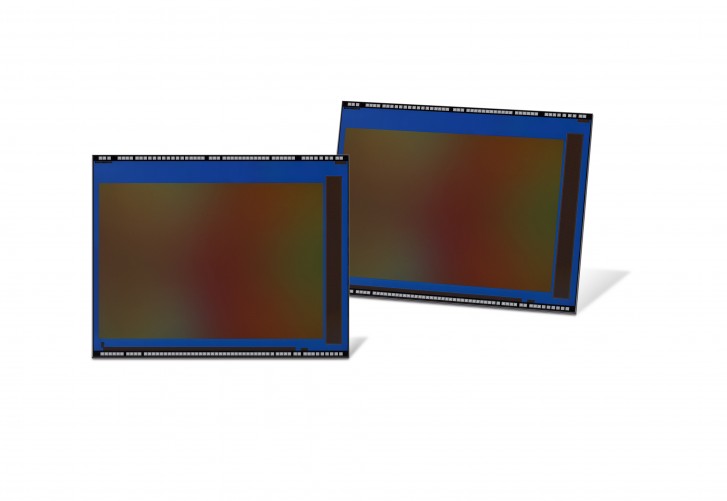 Samsung says its plans to start mass production of the ISOCELL Slim GH1 by the end of this year.

Samsung hardly uses this shits, on the other hand, their flagship camera images are too artificial.