Samsung issues out first firmware update for Note10 and Note10+

While Samsung’s new Galaxy Note10 and Note10+ are still yet to officially go on sale, the company has issued the first firmware update for the duo. Early units in Europe and India are already receiving it, while retail Note10s will likely get it when they are first connected to a network.

The new firmware is dubbed version N975FXXU1ASH5 and comes in at just over 307 MB. It includes several key enhancements including improved fingerprint recognition, camera quality and touchscreen performance. In addition, the update also adds the August security patch. 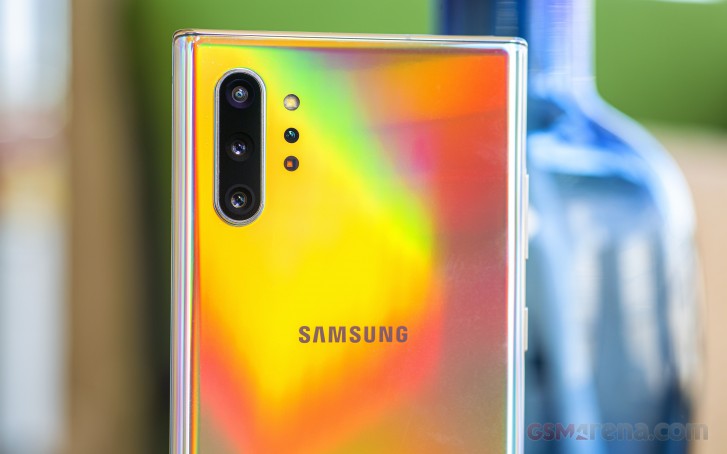 Samsung had a similar early firmware update when launching the Galaxy S10 series. Official sales for the Galaxy Note 10 and Note 10+ start on August 23.

Samsung Galaxy Note10+ in for review, camera samples inside

How do you fully finish a phone? It's a software update. Do you think it is sent to manufacturing the day before it is released?

maybe wait till the phone is finished before releasing it the Tech industry needs to stop releasing "almost finished" products this is the exact reason the Fold flopped.. trying to rush products to maximize profit at the expense of the consumer