Samsung announced the arrival of two new entry level phones to India today. The Galaxy M11 was previously announced, but the Galaxy M01 is only now making its debut. Both phones are available starting today across all Samsung offline stores, Samsung.com, Amazon India, and Flipkart.

The new Galaxy M01 has a 5.7-inch HD+ Infinity-V display with a notch. It's powered by the Qualcomm Snapdragon 439 chipset with 3GB of memory and 32GB of expandable storage. 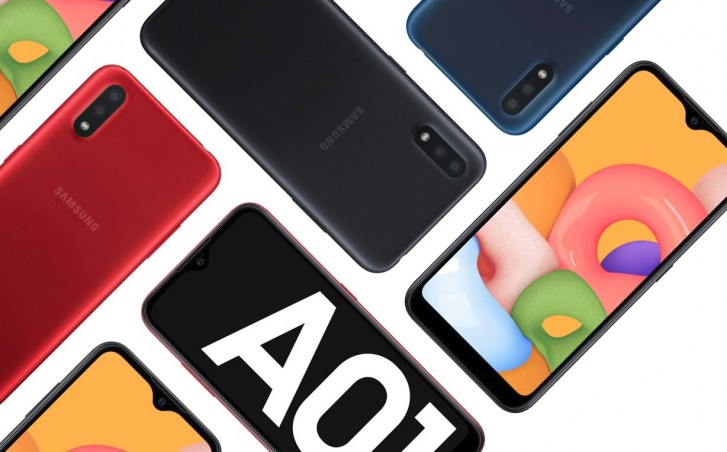 It's powered by a large 4,000mAh battery but with no fast charging. The camera is a humble 13MP wide with a 2MP depth sensor on the back and on the front is a 5MP sensor. 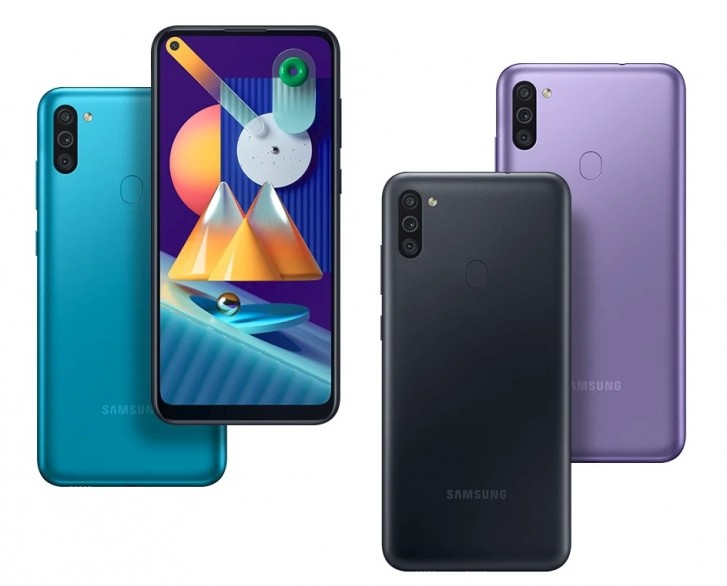 On the back, the Galaxy M11 has a triple camera, consisting of a 13MP wide, 5MP ultrawide and 2MP depth sensor. On the front is a 8MP sensor.

4GB variant of M21 (which costs less the M11 4GB variant) is no more available. Only 6GB variant is available now.

I watched a comparison video of the a51 and a cheaper phone of about half the price. I'm not really surprised that the a51 could only get up in dynamic range of the camera section. All other aspects were bank. Why the hell would Samsung take advant...