According to a new report from Business Korea, Samsung is looking to expand its Exynos customers list by adding Xiaomi and Oppo alongside vivo. The new report suggest that we’ll see budget phones from the two Chinese makers powered by the upcoming Exynos SoCs as early as the first half of 2021.

According to the report, both Xiaomi and Oppo are having difficulties sourcing enough chipsets to meet their goals of expanding production and have thus resorted to Samsung’s Exynos series as a solution. Competitive pricing of the hardware is also cited as a major reason why Xiaomi and Oppo decided to go for Samsung’s chipsets. 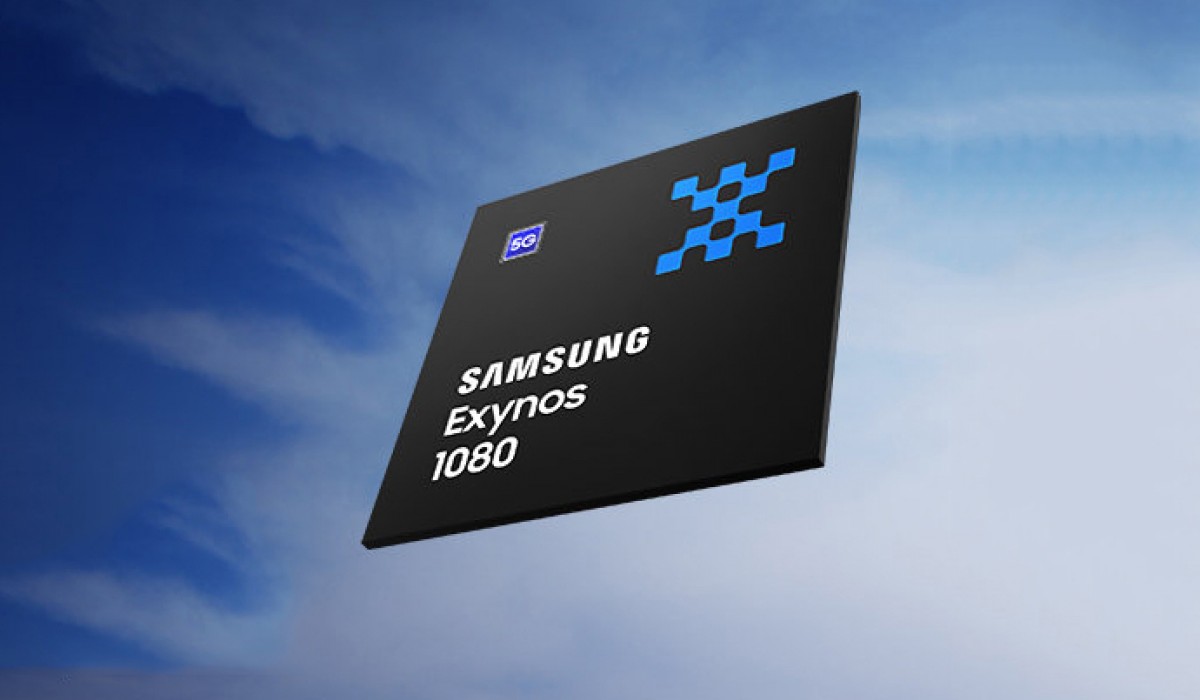 Earlier this year vivo kicked off its partnership with Samsung by debuting the Exynos 980 on the vivo S6 5G as well as the Exynos 880 on the vivo Y70s. Looking forward Samsung is planning to introduce its next-gen midrange Exynos 1080 chipset on November 12 and it's expected to debut on vivo’s X60.

We also got word that an Exynos 981 SoC is in the works as revealed by a Bluetooth SIG certification so this could very well be the chipset to make its way to Xiaomi and Oppo phones soon.

Exynos 1080 chipset will be unveled on November 12

so samsung wanna built a larger ecosystem by offering their chipset to other companies. If exynos 1000 is really faster than SD875 , its okay with their ecosystem

The OS isnt a problem but the SoC itself is the problem which is "crappynos"!!!