Samsung may ship Galaxy S21 without a charger or earphones

According to reports circulating in South Korea, Samsung will follow Apple’s approach of not offering an in-box charger and earphones for its upcoming Galaxy S21 series. Industry insiders, cited by local news outlet ChosunBiz, allegedly confirm Samsung is considering leaving out all in-box accessories for its latest flagship (apart from a UBS-C cable). However, the final decision is still pending. 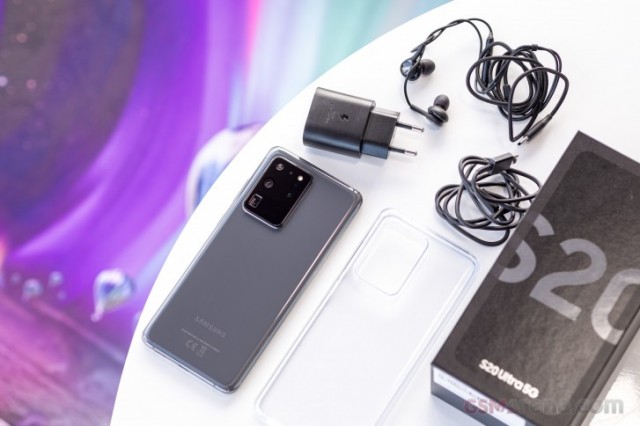 Will full box contents be a thing of the past?

Samsung has offered a pair of wired earbuds, USB cable, and charging brick with its S-series phones from the first Galaxy S all the way to the latest Galaxy S20 series.

Ditching the in-box accessories and using smaller boxes can potentially benefit the environment. However, it also might be argued that it is going to benefit Samsung's bottom line more than anything else due to the savings in shipping costs and the revenue from selling chargers separately.

It remains to be seen if the rumored removal of in-box chargers will also affect non-flagship Samsung devices.

We'll surely be hearing more about the Galaxy S21 series as it's expected to get announced earlier than usual.

samsung...DONY go that way ...no. its seen and stink cheap and not respect as..buyers.

Actually Apple is trying to keep the previous margins at the same time as increasing profits. Their China assembly is on the rocks and other countries don't have cheap labor. So their profits would have declined unless they made a stupid move li...