Even Samsung’s foundries have been roped into making Bitcoin mining hardware now. The design for the ASIC (Application-Specific Integrated Circuit) was completed last year and it went into mass production this month, according to The Bell. These ASIC chips are headed to an unnamed company in China.

An analyst from Samsung Securities stated that producing ASICs takes up only a small portion of the capacity of the company’s foundries. So this shouldn’t affect the production of other chips. 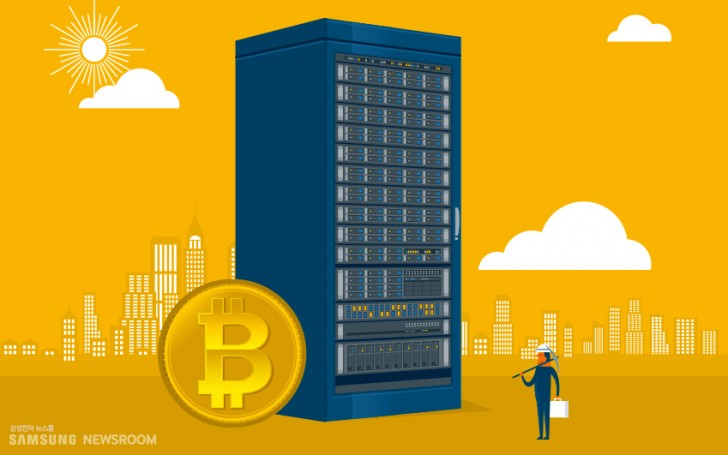 Still, this is a win for Samsung. For example, Bitmain (one of largest makers of Bitcoin mining hardware) fabs its AntMiner chips over at TSMC (based on its 16nm process). Samsung did not say which node is being used for its Bitcoin chips.

The company also started mass producing GDDR6 chips recently, which would be a boon for mining GPU-based cryptocurrencies (mining Bitcoin on a GPU is a lost cause, but it’s the most popular option for Ethereum).

I get 100% service satisfaction from liviacoins. You get bitcoins fast when you buy from them and get paid fast when you sell to them.

no, cause people mine "alt" coins with gpu's not bitcoin or other asic minable coins

So dose this mean I can buy a reasonable price top end GPU for its RRP?