Make your first 3 Samsung Pay purchases between April 15 and May 10, and get a $30 gift card

Remember last month's Samsung Pay promo for the Galaxy S7/S7 edge owners? Well, the company has again launched a similar promo, although this time it's aimed at those who haven't used the company's mobile payment's service yet. 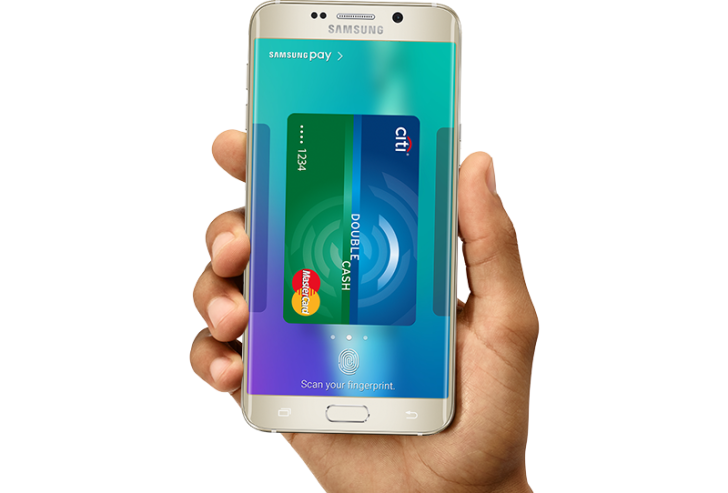 If you're in the US, have already installed and registered for Samsung Pay, but are yet to use it, this promo is for you. It says that those making their first three Samsung Pay purchases between April 15 and May 10 will be eligible for a $30 gift card.

The promo is open to owners of the Samsung Galaxy S7, S7 edge, S6, S6 edge, S6 edge+, S6 active, and Note5. As for the gift card, it will be added to your Samsung Pay account, and could be used at any one of the following merchants: Best Buy, eBay, Game Stop or Regal Entertainment.

Hit the Samsung link below for more information.

I got my $30 dollar gift card, double check your email!

I did everything according to the rules of the promotion in order to receive the gift card, but Samsung did not hold their end of the bargain. It is a scam to get you to use Samsung pay. Don't believe it. it is your lie. Do not use Samsung pay

Actually, this is a very good marketing idea. This will make people, who are ignorant of the service, use it and then in turn see the value of it.