Samsung opens up pre-registration for Galaxy Fold in India, Australia and UAE

Sales of the redesigned Samsung Galaxy Fold are already underway in South Korea, the US and several European markets and now Samsung is gearing up to expand the list of countries with India, Australia and the UAE. Previously, Samsung confirmed the official Galaxy Fold launch date in India is set for October 1, while the exact Australian and UAE launch is still unknown. 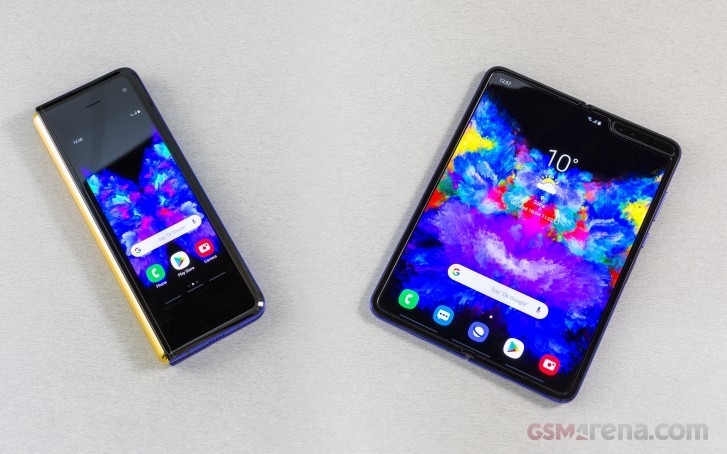 Those who wish to reserve Samsung’s first foldable phone can enter their details on the company's official site and Samsung will make sure to let them know when the Fold is available for purchase.

As with other Galaxy Fold launches, quantities will be limited and willing customers will have to pick up their devices in store. Samsung will provide all buyers with the Galaxy Fold Premier Service which gives 24/7 hotline for all your questions and support needs.

Korean will love anything they made, they will bashing Japan products especially the trade war between them.

The display ratio is so weird, it should be 16:9 / 18:9 / 21:9. The weight is heavier than any super flagship although it can fold out become a tablet but the thickness weight and the is a matter pull down the one hand experience. All I am talking ar...

But it will happens. Soon or later we get another note 7 simmilar issue. For me and for half of the planet this prodict is just pre-beta.