Samsung ordered to pay $11M to Huawei over patent infringements

The Quanzhou Intermediary Court ordered Samsung to pay CNY80 million to Huawei after infringing patents. The sum equals $11.6 million and is a compensation for using a 4G license in over 20 devices, including the Galaxy S7.

The verdict is a result of a lawsuit filed in May by Huawei in two countries - China and the United States. The Korean company responded with filing a lawsuit for infringing IP certification patents. 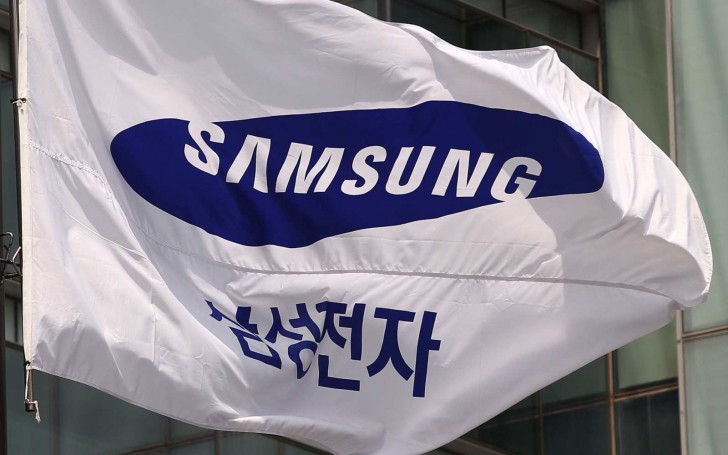 Huawei sought compensation for over 30 million products sold in 2016 that generated $12.7 billion revenue for the Korean conglomerate. After the court’s decision three Samsung units have to pay for the damage, and five other firms have to stop using Huawei’s copyrighted products and patents.

Fiscal 2016 was good for Samsung’s IT & Mobile Communications division with $2 billion operating profit, so the $11 million penalty is probably not going to be that hard for the Korean company to handle.

6GB of RAM is too much, Huawei P-series COO says

It's not like you can get much from the enterprise side of internet equipment... :D

We all know what has transpired in South Korea. Samsung's ceo in South Korea got arrested for corruption, so Samsung's dirty secret has been exposed. Samsung should pay Huawei over $11M over the patent infringements.

OMG it's totally Apple's fault, right Samsung fans? Apple must have copied Huawei, and framed Samsung. it's a conspiracy.