Samsung is expected to announce the Galaxy S20 Ultra with a 108MP camera that has the ISOCELL Bright HMX sensor. It will feature 9-in-1 pixel-binning technology, and the Korean company has just patented the name Nonacell for it to spare us the tongue twister. It's also in line with Tetracell that the company uses to brand its version of the Quad-Bayer sensors. 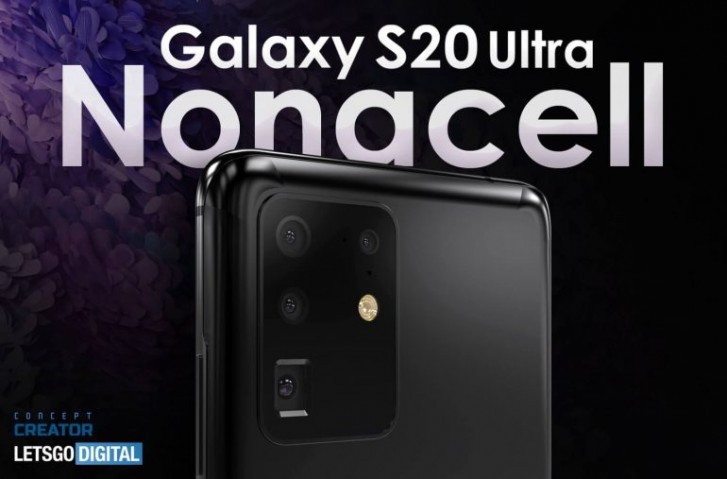 According to a plethora of leaked images and renders, the Galaxy S20 Ultra will have a periscope camera that will reach “100x space zoom”, which is likely 10x optical, and the rest being digital magnification. It will have a 48MP or 64MP sensor and periscope optics for the telephoto module. 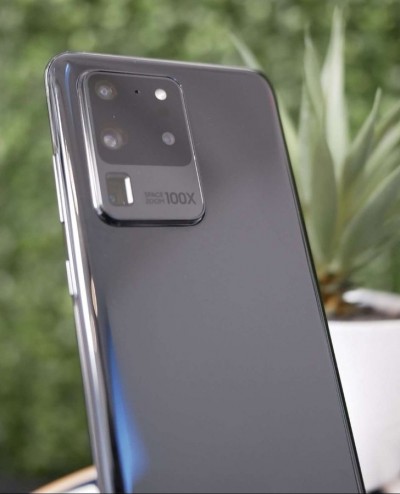 The 108MP shooter, however, is expected to be the main snapper. It will produce images with over one hundred megapixels in ideal conditions, but it is more likely to produce 12MP shots with amazing detail and realistic colors. The setup is also expected to have a 12 MP ultra-wide-angle camera and a ToF sensor. This whole ensemble will be packed in a massive rectangle, which will be half as wide as the whole handset.

Samsung refreshes “Over the Horizon” ringtone ahead of Galaxy S20 launch

You clearly don't know what CFA is.. Bayering and CFA is totally different.

That would be what I was hoping for, but we'll see. For now we only have a trademark.