Samsung filled in for a patent for the under-screen fingerprint scanner to the World Intellectual Property Organisation (WIPO) back in April. Today the company received confirmation that the patent got granted.

In its entirety, the patent suggests that a smartphone could have up to 12 pressure points on the whole screen for the fingerprint to allow secure apps, contacts, and messages. 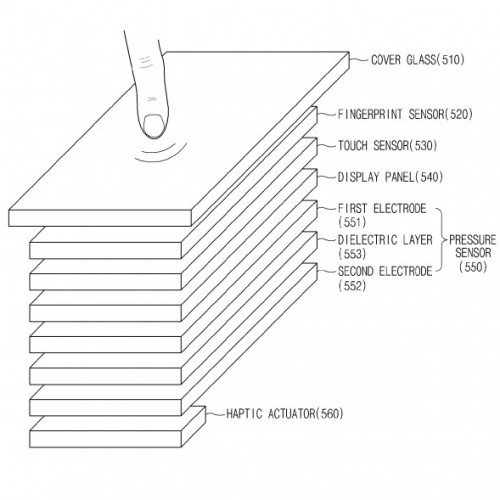 According to the patent, Samsung is sandwiching the fingerprint sensor between the cover glass and touch sensor. The pressure sensor is positioned on the bottom, underneath the display panel. This will make it easier to restrict access to image galleries for example. If the authentication is successful, the phone will automatically show all the photos. If it isn’t, only a certain amount of pictures will appear. 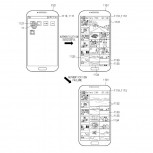 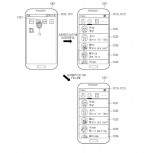 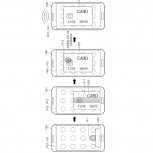 This will also apply to messaging apps, where some contacts and messages will not appear if the phone is not in the owner’s hands. If an app with sensitive information is clicked, like one for online banking, different screens will appear, depending on who pressed the screen.

According to information from last week, the next Samsung flagship where we might see these features, the Galaxy S9, might appear at CES at the beginning of January.

Chance are, however, that this will happen behind closed doors, where the device will be shown to Samsung's partners. We'll probably get a public announcement somewhere around the MWC in February or March.

I understand what you are trying to say, but think about it.... To steal a smartphone's contents, one just has to steal the phone. Offcourse its easier to get the biometric data (fingerprint, facial data etc) than beating the password out of the...

lol, Iam the last person who can be considered a fanboy of anything or anybody mate... for your sound logic the previous guy pointed out, get help...

U mean Siri. For something that started out so much earlier, it still can't do anything.