OMNY (One Metro New York) allows users to enter New York City's metro and bus system with a contactless MetroCard and it will now accept a Samsung Pay-enabled Samsung smartphone or smartwatch - just tap your Samsung Pay device to the turnstile or bus terminal. 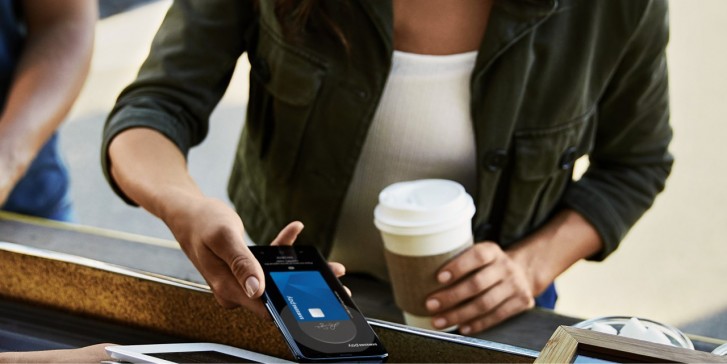 OMNY also supports Apple Pay and Android Pay. Keep in mind that OMNY doesn't yet cover NY's entire transit system and is available on the Staten Island bus network and the 4,5 and 6 train stations between Atlantic Avenue-Barclays Center and grand Central.

Samsung Pay is supported across a multitude of devices and services in some 25 countries and has amassed some 14 million users in South Korea alone.

Another gimmick to steal your valuable data. Not interested in things which are not enough secure.

Can't wait to use this at New York! They should add monthly pass option as well.