Samsung Pay arriving in South America next week; Brazil gets it first

Samsung has announced that its mobile payments service Samsung Pay will go live in Brazil on July 19. This will make Brazil the first country in South America and eighth worldwide where the service is now available. 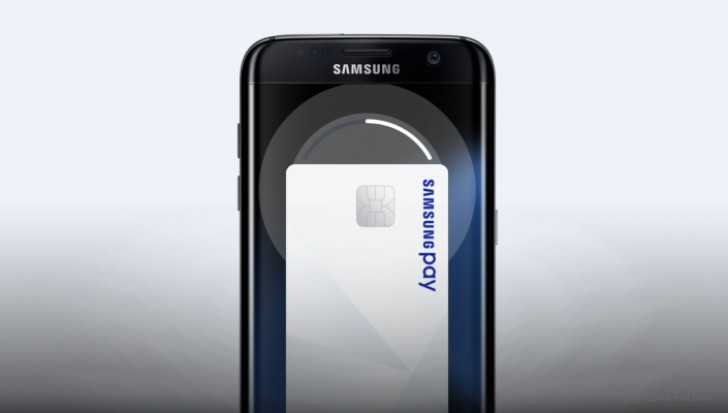 "We are extremely excited that Samsung Pay is now available in Brazil," said André Varga, Product Director of Samsung’s Mobile Devices Division in Brazil. "As the first market in South America to roll out our mobile payment service, Brazil will pave the way for the region’s adoption of Samsung Pay."

Samsung Pay's launch partners in Brazil include Banco do Brasil, Brasil Pré-Pagos, Caixa, Porto Seguro, and Santander. Additionally, the South Korean company is also working with other bank partners including Banrisul, Bradesco, Nubank and Itaú-Unibanco to expand the service's availability in the South American country.

Is there any news on when will it enter Malaysia or more generally Southeast Asia?

Ignorant Apple sheep like you is what hampering tech and innovation from improving. Samsung pay is the best, most innovative, versatile and most useful amongst any other mobile payment solutions out there. There has never been a report of the info st...

It's sooo insecure that the US government uses Galaxy phones, in 2016 senators and staffers get to choose between a iPhone SE and a Galaxy S6 and let me remind you that Samsung KNOX is certified by the Chinese, French and US governments.