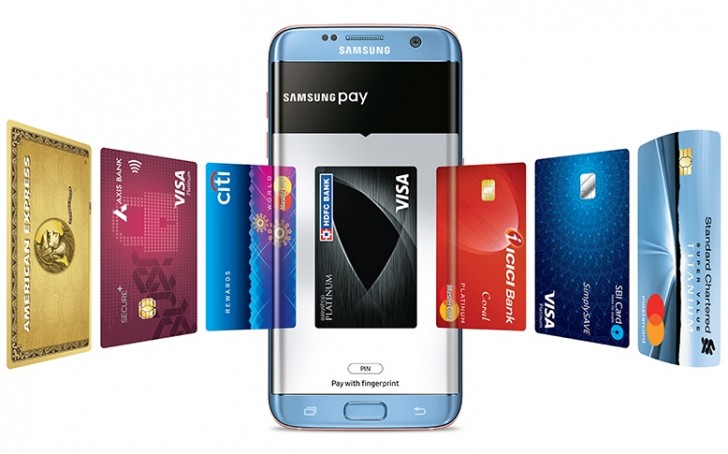 Samsung Pay in India works with a wide range of credit and debit cards from various banks, including Axis, HDFC, ICICI, SBI, and Standard Chartered. Apart from cards, Samsung Pay in India also works with Paytm, with UPI support arriving in future. Samsung has also partnered with multiple merchants to enable payment and also provide offers on using Samsung Pay.

You can find out more about how to setup and use Samsung Pay on your device and other details here.

Samsung says C9 Pro will not get Samsung Pay