Samsung announced its financial results for Q1 2019 and they look as grim as predicted back in late March. The company reported consolidated sales of KRW52.4 trillion, which is 13% lower on a yearly basis. The decline of profit is even sharper - just KRW6.23 trillion, down 60% compared to the same period a year ago.

Samsung stated in its press release the main reason for the poor performance is the weak memory chip demand. However, the Samsung Galaxy S10 sales are “solid”, reporting a quarterly rise in revenue, despite a decrease in overall market demand. The revenue is rising mostly due to higher prices - Samsung revealed smartphone shipments were limited due to a lineup reorganization of mid-range and low-end products.

The manufacturer promises to “strengthen its product lineup through innovations and continued reorganization of its product offerings”, giving the Samsung Galaxy S10 5G and the Galaxy A80 with a rotating camera as examples.

Since the demand for OLED panels is declining, while the LCD industry is staying at the same level, Samsung expects increased demand for premium TV panels like UHD, 8K and ultra-large TVs. The company will strive to improve profitability by focusing on value-added products, so expect even more TVs to flood the market soon. 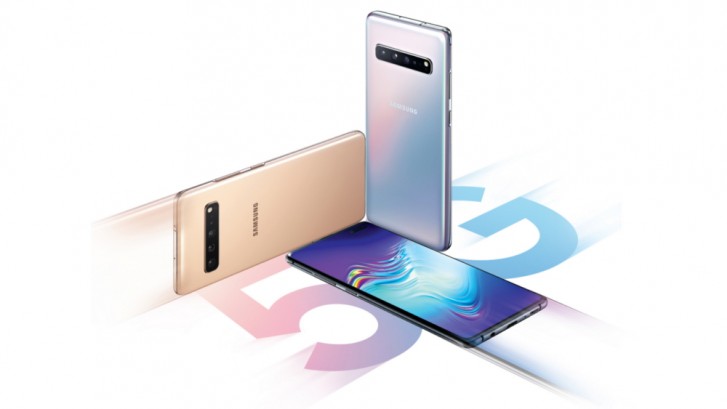 Expectations for the future are sales to keep increasing, despite intensified market competition. Samsung will also try to maintain solid performance in the second quarter on the commercialization of 5G and expansion of overseas LTE networks. It will keep supplying 5G equipment to South Korea and the United States.

Our Samsung Galaxy A50 video review is up

Well thats more than enough. Many people uses their phones for gaming. Even kids or older ones. With weak GPU no gaming is possible.

Exynos has only one problem weak GPU lol