Samsung’s earnings report for the April-June period is in and much like the guidance report which came out at the beginning of the month predicted, the company is facing some significant struggles. Most notably Samsung’s operating profit fell by 56% year over year to KRW 6.6 trillion ($5.56 billion). 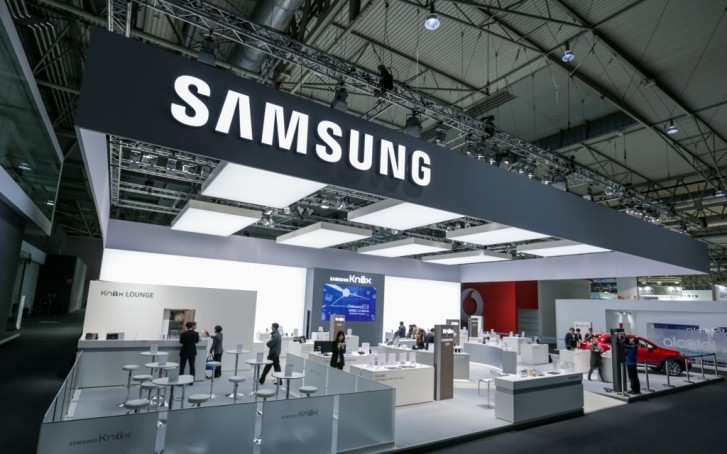 For comparison, in Q2 2018 the company saw KRW 14.87 trillion ($13.3 billion) in profits. In addition, the mobile business saw a 42% decrease in profit due to slow sales in the flagship sector despite an increase in total smartphone shipments. Revenue is up 8% thanks to solid sales from the midrange A-series models.

The stagnating semiconductor market is another hurdle that Samsung had to deal with during the period. Weak demand and slumping prices in the memory chip market resulted in revenues of KRW 16.09 trillion ($13.6 billion) compared to KRW 21.99 trillion ($18.59 billion) a year ago. Looking forward Samsung sees a recovery period for its semiconductor business heading into the second half of 2019 with increased demand for NAND and DRAM components. 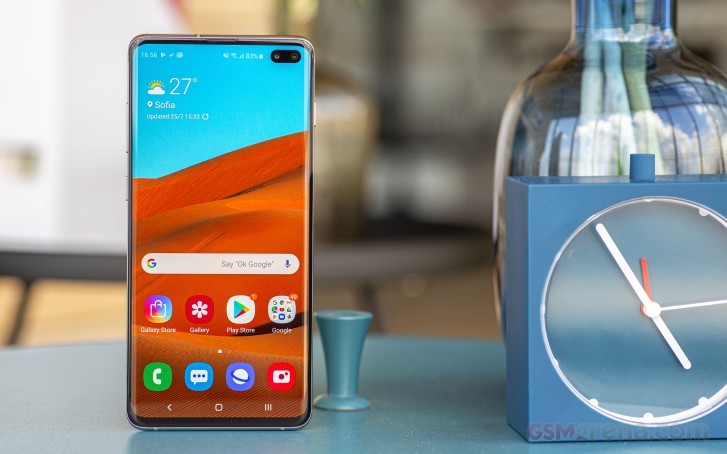 On the other hand, Samsung’s display business which is another staple in its portfolio saw KRW 7.62 trillion ($6.64 billion) in profits which is up from KRW 5.67 trillion ($4.79 billion) in Q2 2018. The high demand for OLED panels in the mobile industry and the quest for slimmer display panels are good signs for Samsung heading forward in H2 2019.

"In addition, the mobile business saw a 42% decrease in profit due to slow sales in the flagship sector despite an increase in total smartphone shipments." In the early going, several stories and posters were claiming that the S10's were a hit; ...

Where Samsung and Apple battles Huawei will wins :-)