Samsung has already been churning out multiple beta builds of One UI 4 based on Android 12 for its latest generation flagships, the Galaxy S21, S21+, and S21 Ultra in multiple markets over the past few weeks. In the meantime this has even extended to its latest foldables, the Galaxy Z Fold3 and Z Flip3.

And today the company is spreading the Android 12 + One UI 4 love even further, releasing the first ever beta build for the Galaxy S20 series in the US. Those who have an unlocked Galaxy S20, S20+, or S20 Ultra can apply to participate in the beta program inside the Samsung Members app. 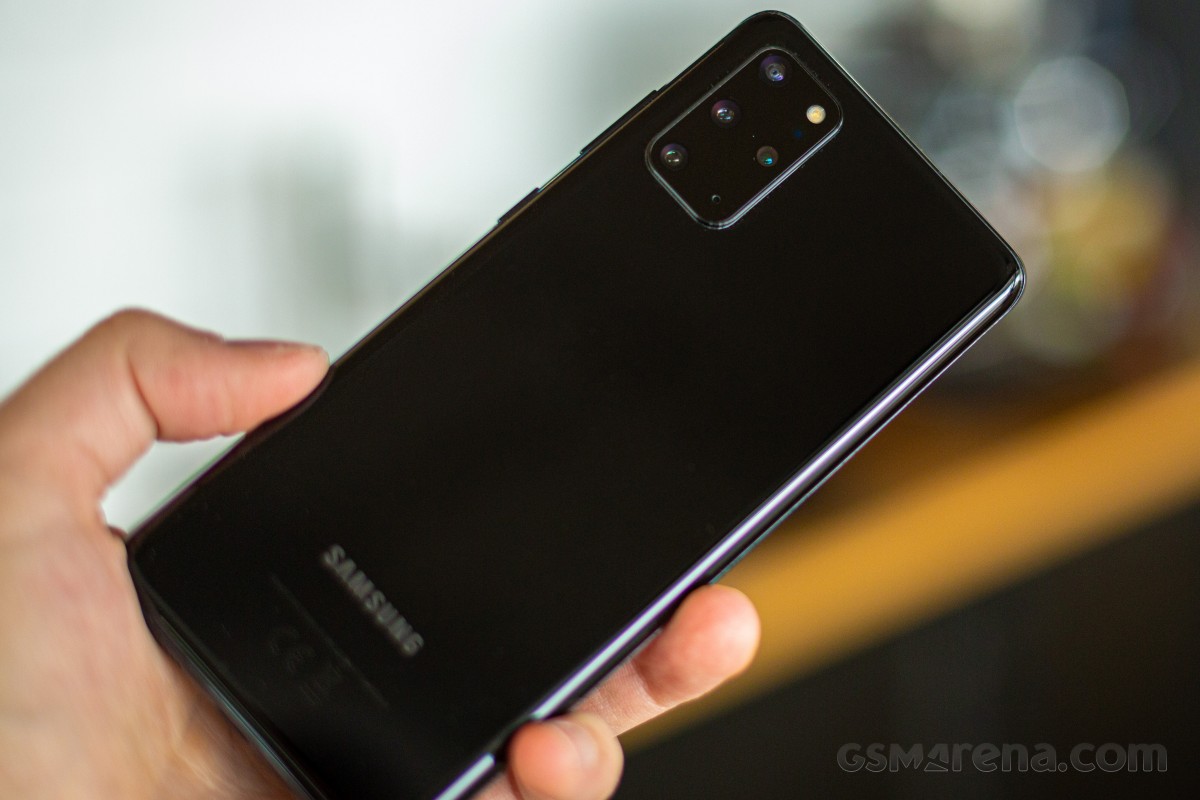 Hopefully those who bought their S20 model from a carrier will be able to test out the upcoming software too in due course. Normally these betas are first outed in Samsung's home market of Korea, but for the S20 family it decided to start in the US for whatever reason.

The final, stable update should hit the S20 family in December, if past info is to be believed, and that could mean that the S21 series and the Fold3 and Flip3 might see it even sooner.

Samsung One UI 4.0 beta with Android 12 now live in India